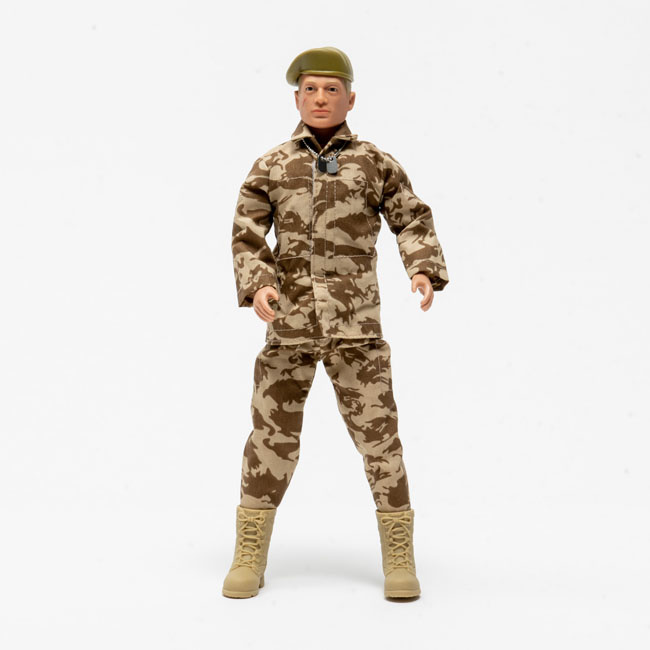 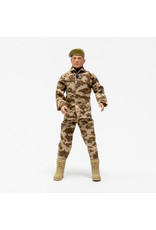 Action Man was first introduced to Britain in 1966, based off his successful American brother G.I. Joe. In 1970 the uniforms and accessories were updated to reflect the UK armed forces rather than those of America.

A perfect nostalgic gift for those who played with Action Man in their younger years or for the new generation of Action Man fans!