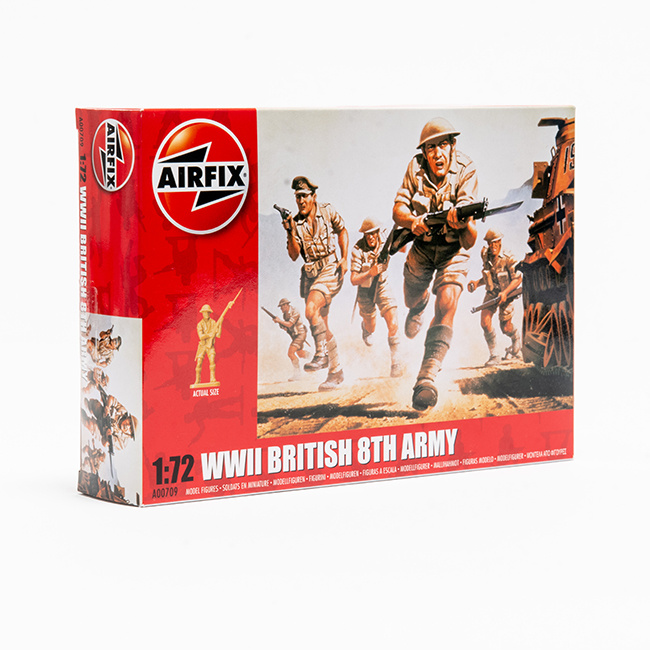 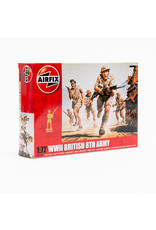 The 8th Army was a field army formation during the Second World War, they were active between 1941 to 1945 and fought in the North African and Italian campaigns. Nicknamed the ‘Desert Rats’, some of the 8th Army’s notable commanders included Lieutenant-General Alan Cunningham and General Bernard Montgomery.