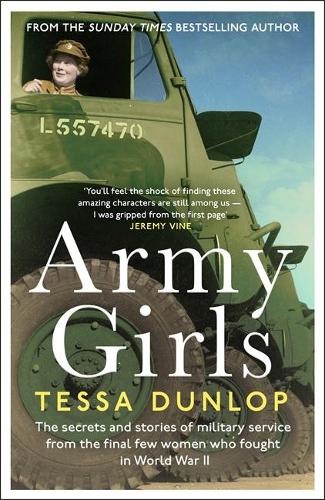 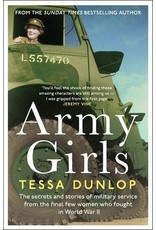 By December 1941 for the first time in British history women were called up and a generation of girls came to age in khaki, serving king and country.

Barbara trained to drive army-style in giant trucks and Grace swapped her servant's pinafore for battledress and a steel hat, Martha turned down officer status for action on a gun-site and Olivia won the Croix de Guerre in France.

Commemorating the 8th anniversary of conscription for women, Army Girls capture remarkable stories from the last surviving veterans who served in Britain's female army and brings to life a pivotal moment in British history. Precious memories and letters are entwined in a rich narrative that travels back in time and sheds new light on being young, female and at war.