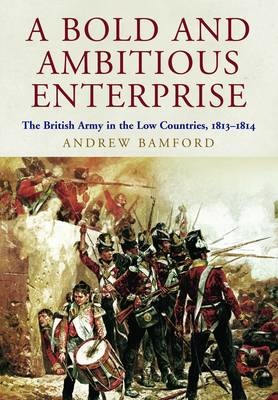 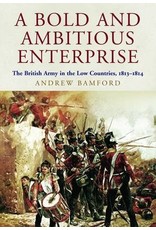 Bamford deals with all aspects of the British campaign in the Low Countries in 1813-14, from grand strategy, with the proposed marriage alliance between the House of Orange and the House of Hanover, to tactical analysis of the battles and sieges that took place, including the disastrous attack on Bergen-op-Zoom, where heroic British soldiers paid with their lives for their commanders' failures.

The problems of co-operation between the British and Prussians described here foreshadowed those which would affect Wellington in 1815.