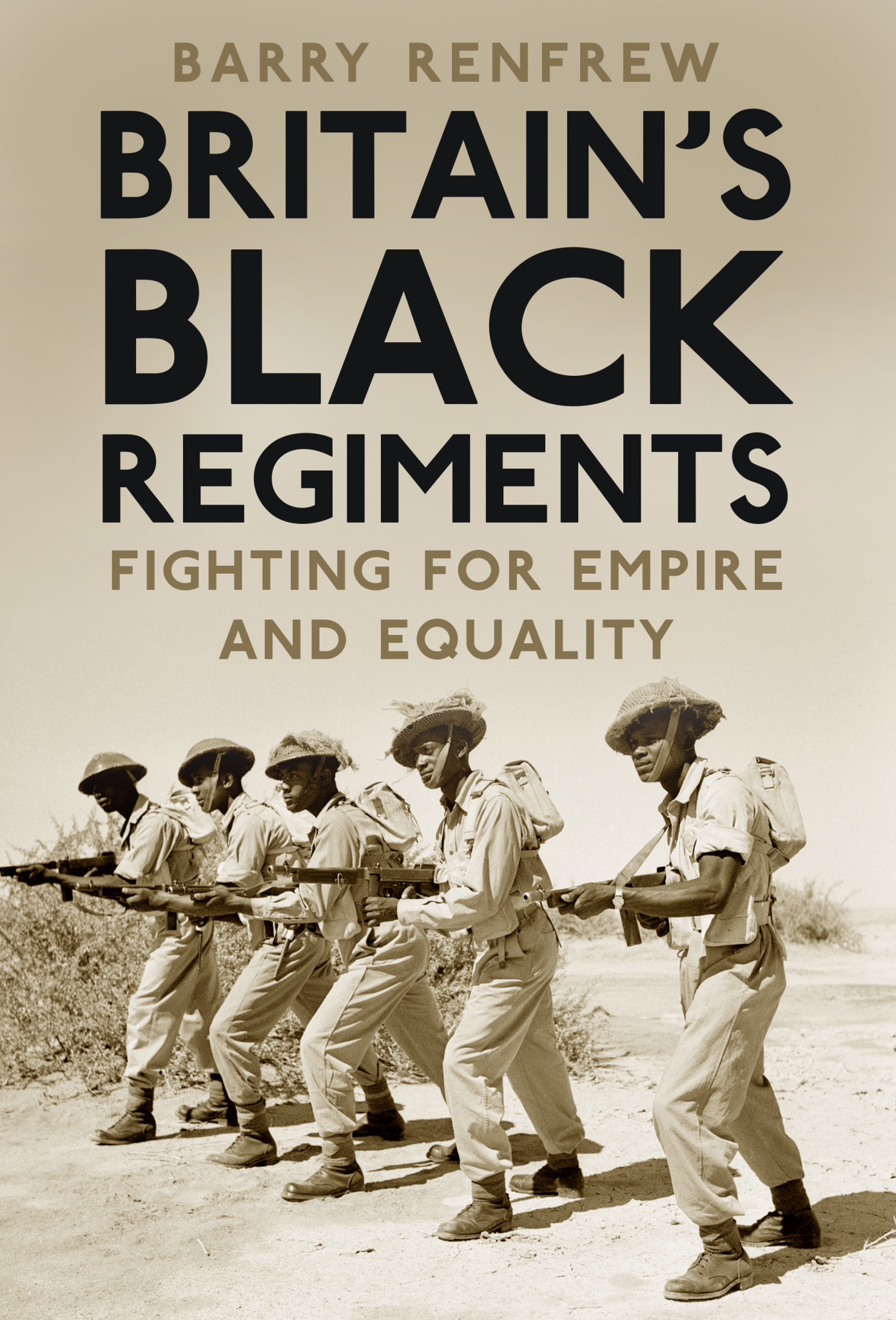 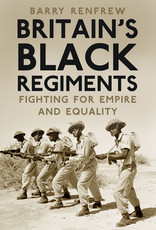 Throughout history, wars and across countless colonial campaigns, tens of thousands of black West Indian soldiers fought and died for Britain – firstly as slaves and later as volunteers. The units that these men were a part of were unique as they were a part of the British Army rather than colonial formations. The loyalty and courage of the black soldiers in the British Army were more often than not met with bigotry and abuse, yet black involvement in the British Army was essential to the success of many of Britain’s military campaigns. Britain’s Black Regiments: Fighting for Empire and Equality depicts an intertwining and emotive account of war, oppression, hardships as well as great strength and courage. A perfect read for those interested in this largely untold yet incredibly important aspect of the history of the British Army and its link to black British history.