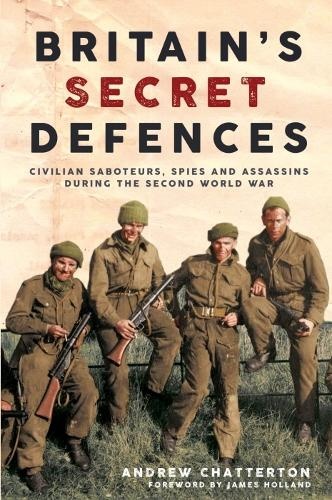 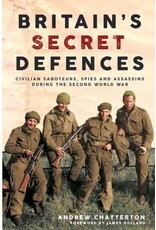 The narrative surrounding Britain's anti-invasion forces has often centred on 'Dad's Army' like characters running around with pitchforks, on unpreparedness and sense of inevitability of invasion and defeat. The truth, however, is very different.  Top secret, highly trained and ruthless civilian volunteers were being recruited as early as the summer of 1940.

The civilians involved in these groups understood the need for absolute secrecy and their commitment to keeping quiet meant that most went to their grave without ever telling anyone of their role, not even their closest family members. There has been no official and little public recognition of what these dedicated men and women were willing to do for their country in its hour of need, and after 80 years silence the time has come to highlight their remarkable role.