British Army of The Rhine - The BAOR Author Paul Chrystal 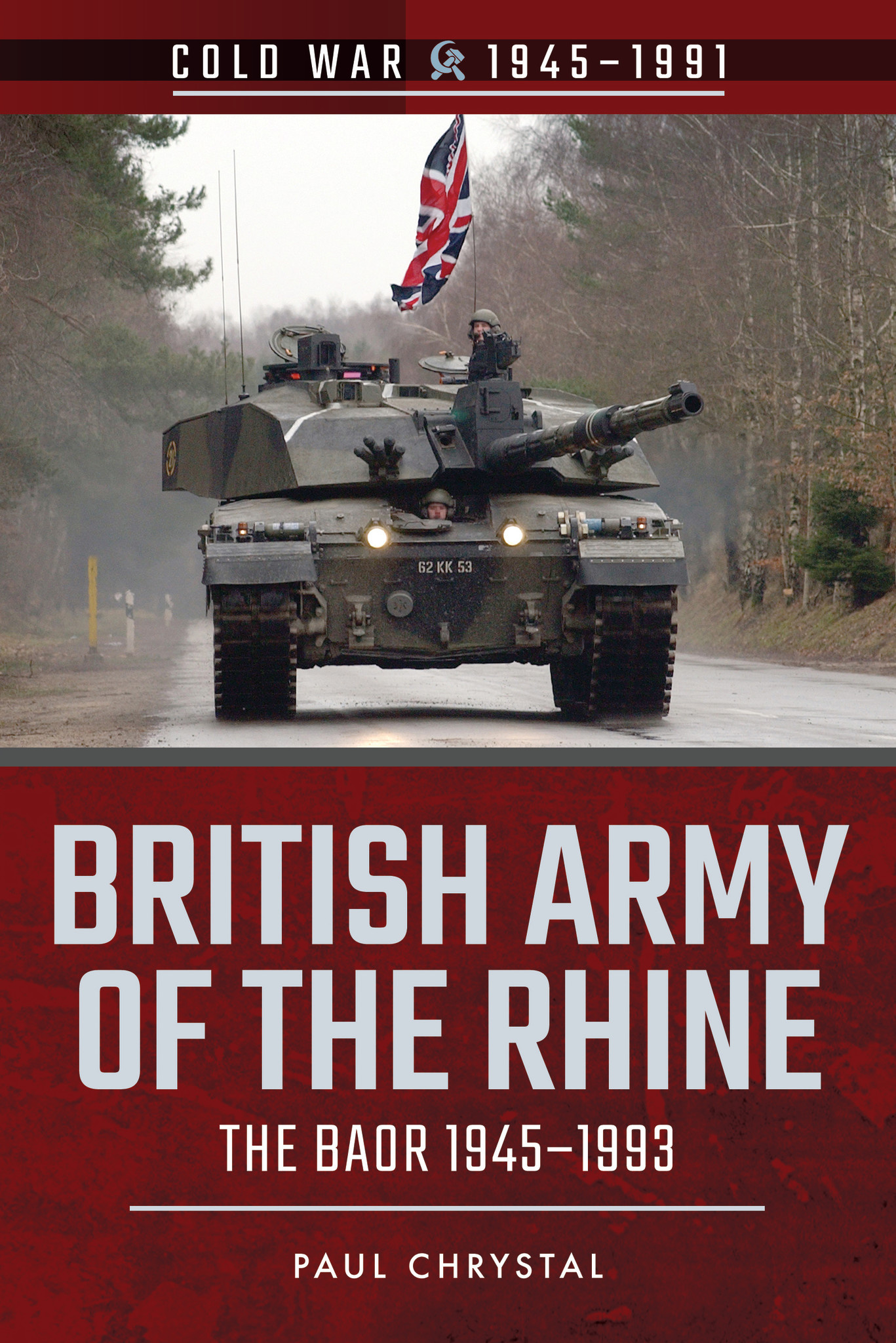 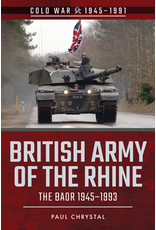 The British Army of the Rhine began out of the British Liberation Army to facilitate military government of the British zone of occupied Germany. As the threats of the Cold War evolved, so did the role of the BAOR.

This informative book investigates the evolution of the BAOR from its formation in 1945, through to its end in 1993, examining the various roles it played throughout the cold war. Chrystal examines its defence of West Germany, its role as a contributor to NATO, and its effectiveness as a Cold War deterrent. But it is not just the plain facts that are laid out; this book also paints a magnificent picture of how the BAOR affected the lives of thousands of everyday people living their lives on the front line. A must read for anyone interested in Cold War history.