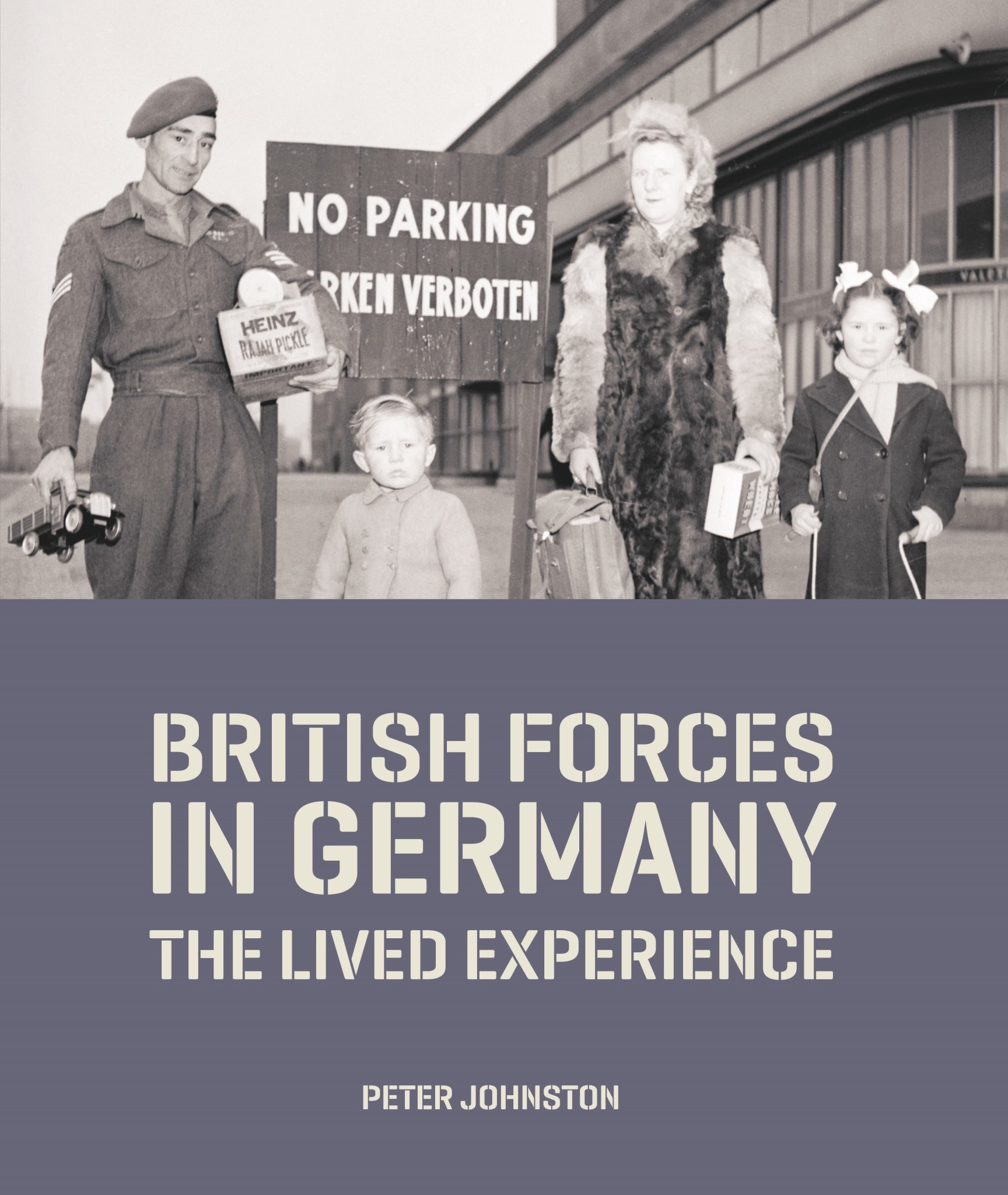 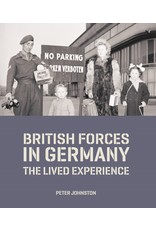 An illustrated military and social history of the British Armed Forces in Germany, published to coincide with the withdrawal of British Forces from German soil in 2020.

In British Forces in Germany, Peter Johnston, Head of Collections Research and Academic Access at the National Army Museum, presents important military strategy as well as political events such as the Berlin Airlift and the fall of the Berlin Wall, but also the experiences of British soldiers and their families and the increasing amalgamation of British troops and the German population, not only on a military front but also within their domestic and family lives.