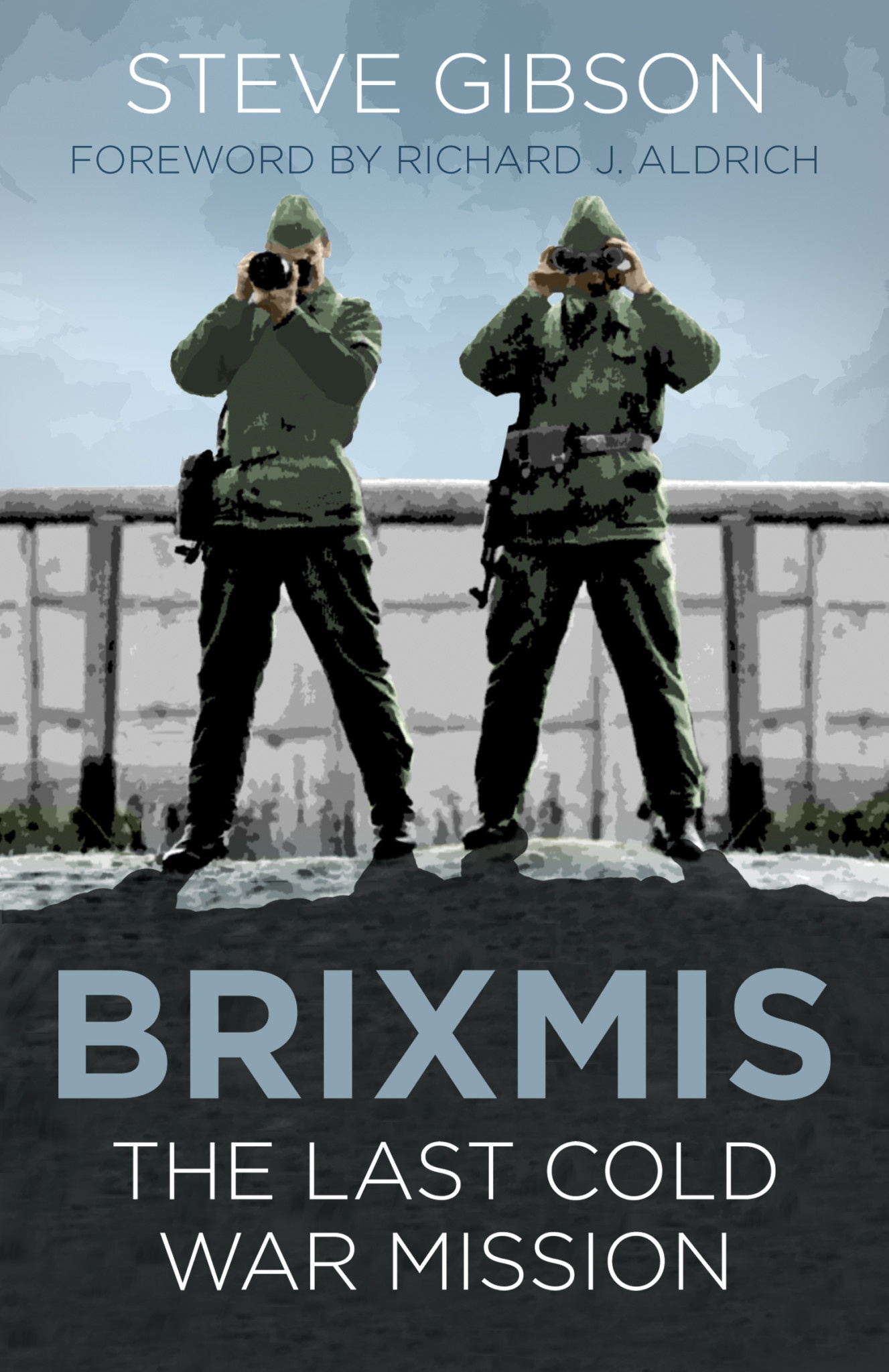 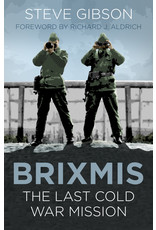 Ten months after the culmination of the Second World War, the elite covert unit, BRIXMIS, was dropped behind what many still regarded as enemy lines, in order to continue gathering intelligence. Follow author, Steve Gibson, as he explores how the intelligence unit bravely acted in the shadows to penetrate the Soviet forces in East Germany and how this established Britain’s unique role in the Cold War up until the fall of the Berlin Wall. With riveting personal tales of a once little discussed subject, this book is a worthwhile read for anyone wishing to learn more about the Cold War.