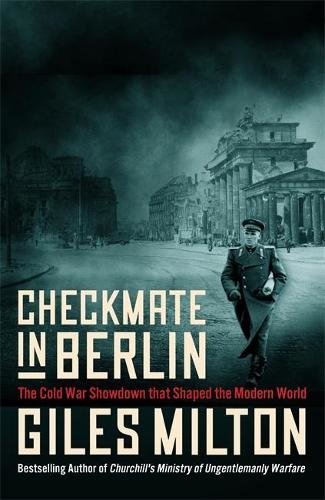 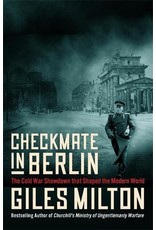 Post the Second World War, four victorious powers emerged, British, American, French and Soviet.  The four powers  were no longer united by the common purpose of defeating Germany and they reverted to their pre-war hostility and suspicion. Different systems, ideologies and personalities brought about a battleground, with spies and gangsters, all seeking to profit from the disarray.

Giles Milton tells the epic story of the first battle of the Cold War, the battle over the future of Germany, Europe and the free world.