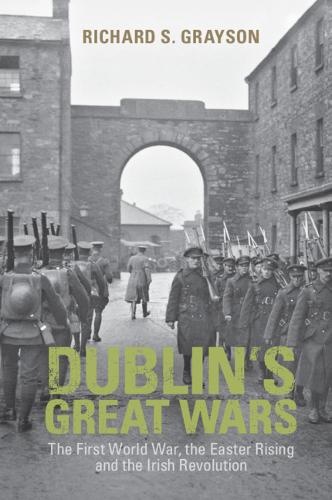 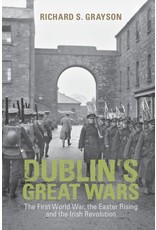 Linking two conflicts usually narrated as separate stories, Richard Grayson shows how Irish nationalist support for Britain going to war in 1914 can only be understood in the context of the political fight for Home Rule and why so many Dubliners were hostile to the Easter Rising.  He examines Dublin loyalism and how the War of Independence and the Civil War would be shaped by the militarisation of Irish society and the earlier experiences of veterans of the British army.