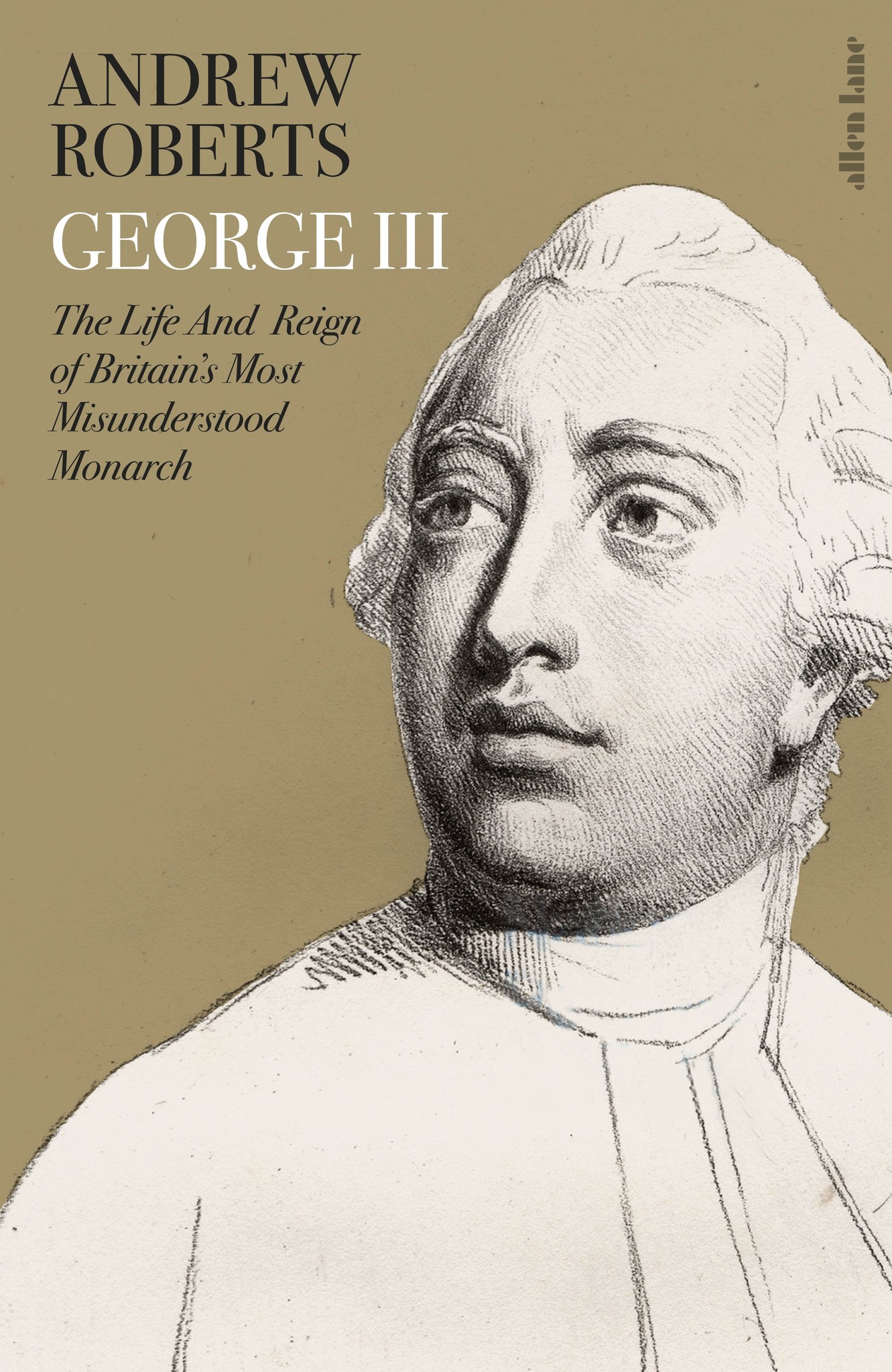 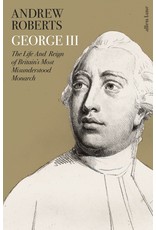 George III, Britain's longest-reigning king, has gone down in history as 'the cruellest tyrant of this age' (Thomas Paine, eighteenth century), 'a sovereign who inflicted more profound and enduring injuries upon this country than any other modern English king' (W.E.H. Lecky, nineteenth century), 'one of England's most disastrous kings' (J.H.Plumb, twentieth century) and as the pompous monarch of the musical Hamilton (twenty-first century).

Andrew Robert's new biography takes entirely the opposite view.  It portrays George as intelligent, benevolent, scrupulously devoted to the constitution of his country and (as head of government as well as head of state) navigating the turbulence of eighteenth-century politics with a strong sense of honour and duty.  He was a devoted husband and family man, a great patron of the arts and sciences, keen to advance Britain's agricultural capacity and determined that her horizons should be global.