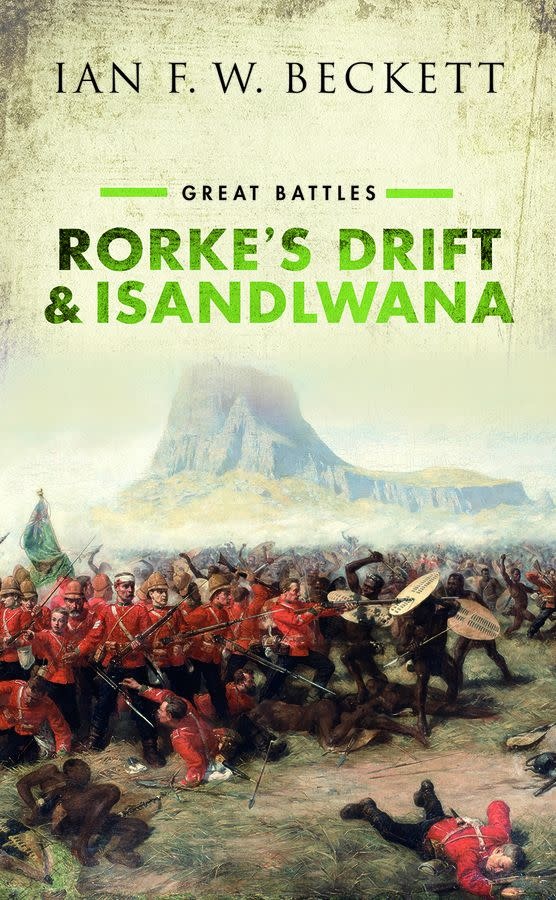 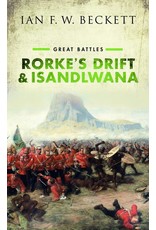 Rorke’s Drift & Isandlwana discusses the first major encounter of the Anglo-Zulu War, which saw a decisive defeat of British troops at the hands of the Zulu, as well as the successful defence of Rorke’s Drift which  Beckett investigates not only the military significance of these battles, but also provides a powerful account of their continuing cultural impact and legacy in the years since 1879, not just in Britain but also from the once largely overlooked Zulu perspective.

This balanced and thought-provoking telling of a pivotal point in British military history is recommended for those with little prior knowledge as it provides a succinct and readable account of the conflicts, as well as those wanting to engage with the Anglo-Zulu War from a new perspective.