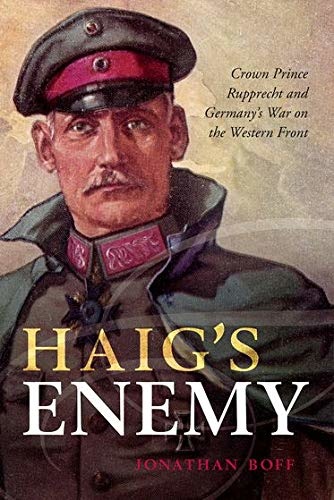 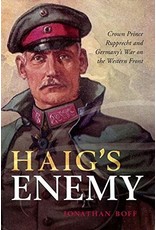 Jonathan Boff revises conventional explanations of why the Germans lost with an in-depth analysis of the nature of command, and of the institutional development of the British, French and German armies as modern warfare was born.

Haig's Enemy views the Great War through the eyes of one of Germany's leading Generals, Crown Prince Rupprecht of Bavaria. Commanding more than a million men as a General and then as a Field Marshal, in the Imperial German Army he held off the attacks of the British Expeditionary Force for four long years. Rupprecht was to lose not only the war but his son and his throne.

Boff uses Rupprecht's own diaries and letters, many of them never published before and sheds new light on many of the controversies of the Western Front.