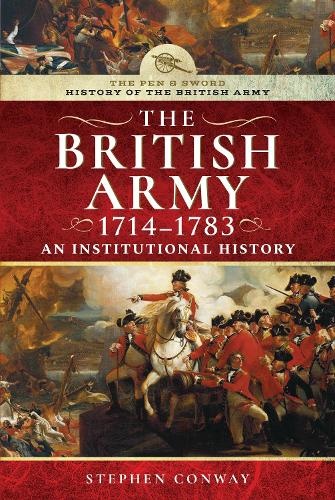 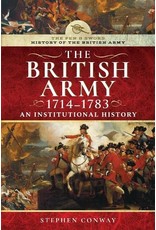 The 18th century presented Britain with a new set of challenges, from wars in far-flung places to the emergence of the French Consulate.  For those serving in the British Army, it was a time of struggle and adventure.

Much has been written about the British army's campaigns during the many wars it fought in the eighteenth century, but for over 150 years no one has attempted to produce a history of the army as an institution during this period.  That is why Stephen Conway's perceptive and detailed study is so timely and important.