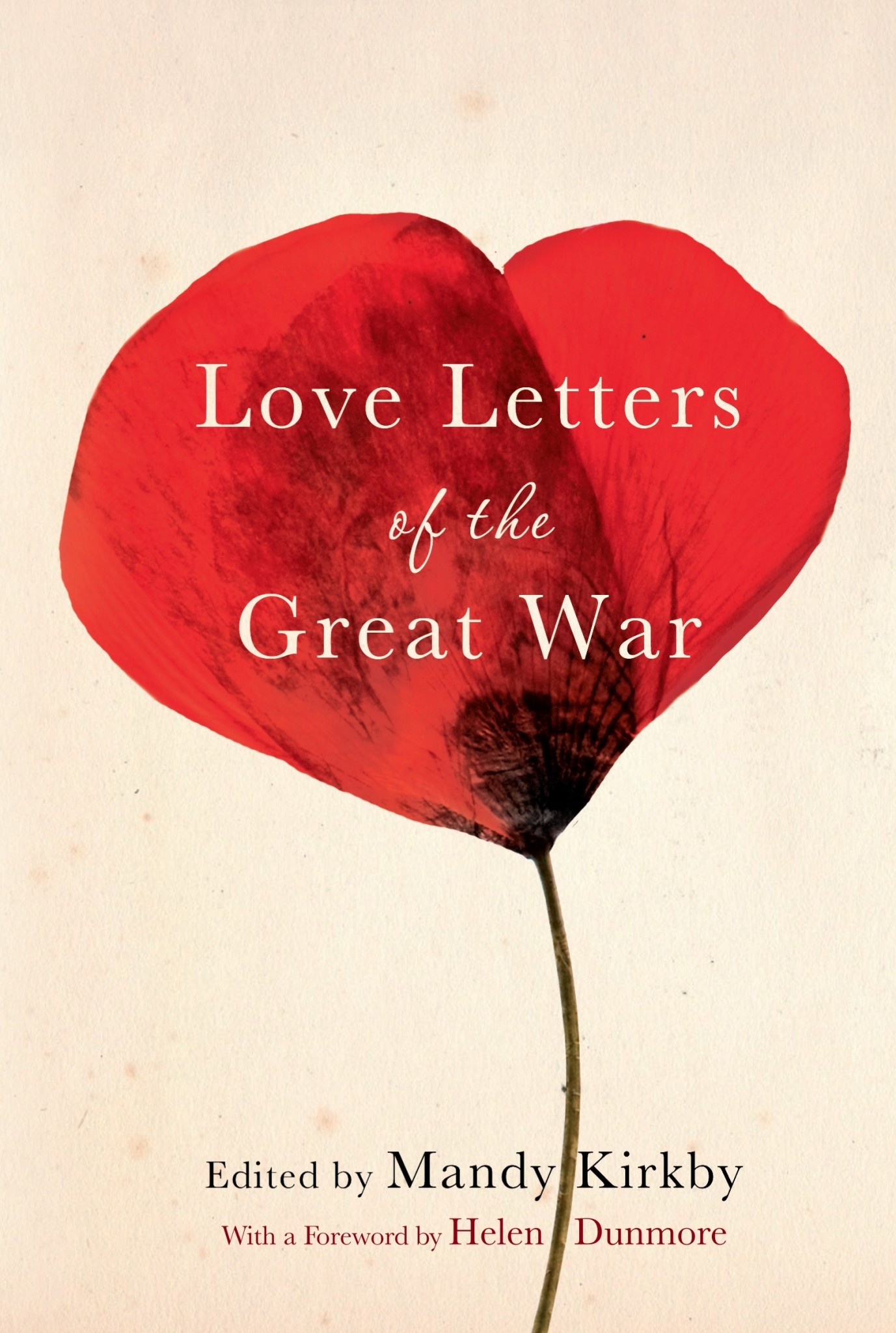 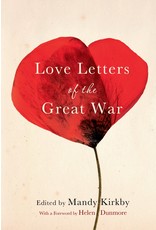 During the four years that the Great War lasted, over 65 million men volunteered or were conscripted to form mass citizen armies. This book provides an insight into the private lives of these men through their correspondence with those they left behind, to fight the First World War.

There are examples of love for sweethearts, or, more astonishing betrayal, but also examples of the fears and hopes of a generation of young men.  British soldiers appear among these letters together with Australian, Canadian, French, Russian or German (even Winston Churchill!).

An inspirational and heart-warming reading, worthy to be revisited repeatedly.