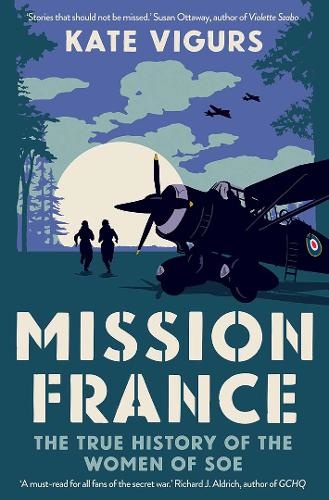 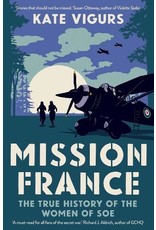 Formed in 1940, Special Operations Executive was to coordinate Resistance work overseas. The organisation's F section sent more than 400 agents into France, thirty of whom were women.  Some are widely known but others have had their stories overlooked.

Some agents' missions lasted for years, others' less than a few hours.  Some survived, others were murdered.

By placing the women in the context of their work with the SOE  and the wider war, this history reveals the true extent of the differences in their abilities and attitudes while underlining how they nonetheless shared a common mission and, ultimately, deserve recognition both collectively and individually.