Monty's Men The British Army and the Liberation of Europe, Author John Buckley 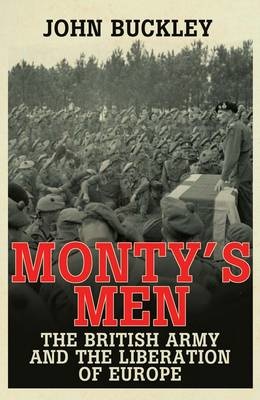 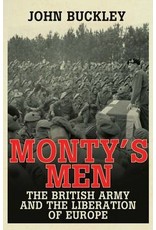 During the Second World War, the Allies were faced with many challenges, not least of which was the task of retaking Europe from Nazi hands.

Beginning on 6 June 1944 with the successful D-day landings and culminating in the fall of Berlin in May 1945, the liberation of Europe would see brutal fighting, displays of valour and the sacrifice of many.

John Buckley highlights the many obstacles faced by the Allies as they began to liberate Europe from Nazi occupation.