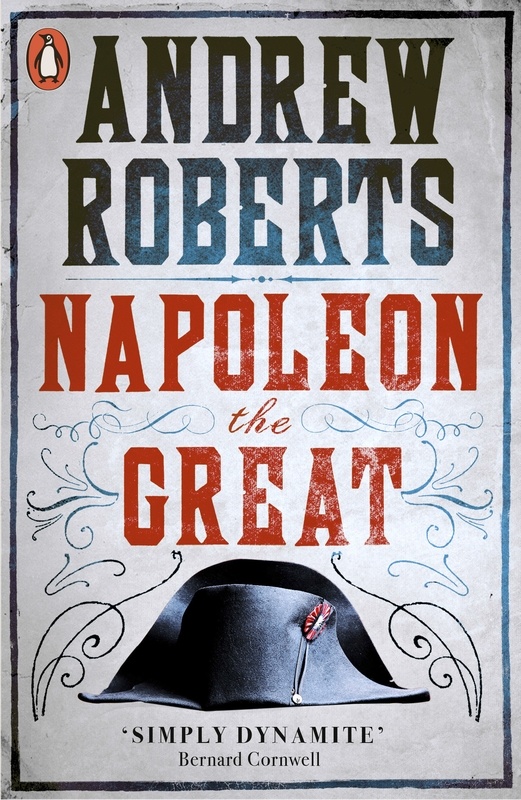 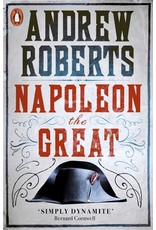 In the space of just twenty years, from October 1795 when as a young artillery captain he cleared the streets of Paris of insurrectionists, to his final defeat at the battle of Waterloo in June 1815, Napoleon transformed France and Europe. In a series of dazzling battles he reinvented the art of war; in peace, he completely remade the laws of France.

Of the climactic Battle of Leipzig in 1813, as the fighting closed around them, a French sergeant-major wrote, 'No-one who has not experienced it can have any idea of the enthusiasm that burst forth among the half-starved, exhausted soldiers when the Emperor was there in person.  If all were demoralised and he appeared, his presence was like an electric shock and everyone charged blindly into the fire.'