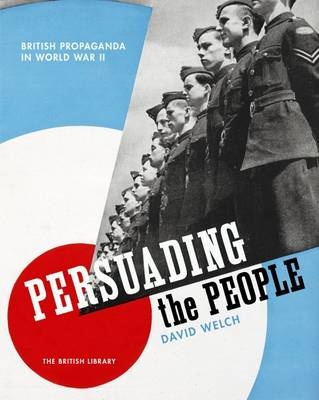 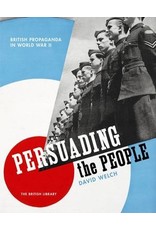 The Ministry of Information (MOI) was created at the outbreak of the Second World War to handle official news, maintain morale and conduct publicity campaigns for government departments.

Just eight months into the conflict, the British Army was facing annihilation.  The evacuation of British and French troops from Dunkirk in 1940 proved an early test of the MOIs ability to shape a narrative that could turn a military disaster into an uplifting moral victory.  'Dunkirk' took an an immediate mythic resonance for the British people.