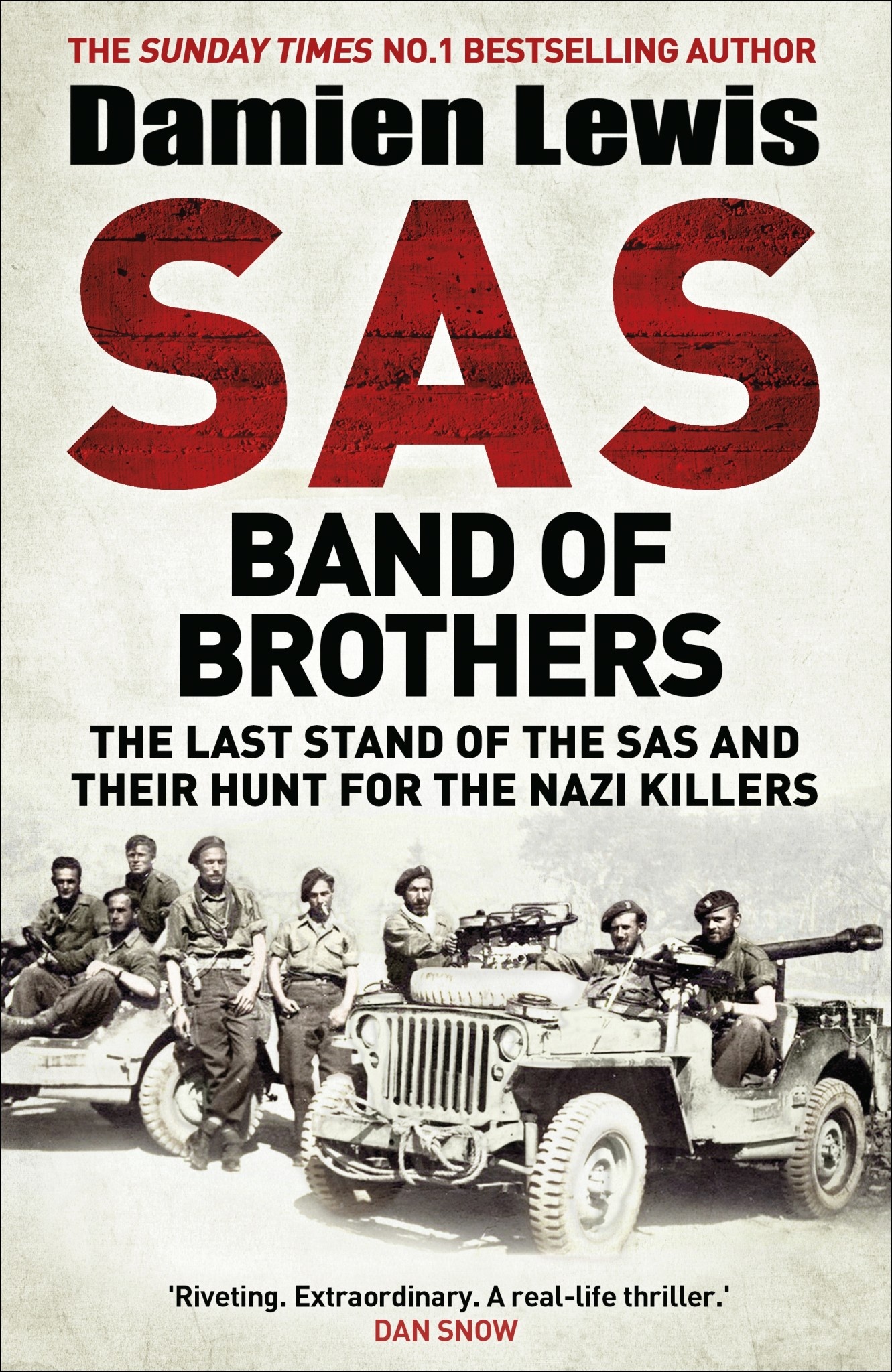 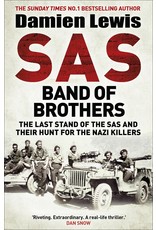 In June 1944, the SAS parachute deep into occupied France with the mission to prevent Hitler from rushing his Panzer divisions to the D-Day beaches and driving the Allies back into the sea.Led by Captain Patrick Garstin MC, an elite band of men were assembled but were later captured, imprisoned and tortured by the Gestapo.

Exhaustively researched, SAS Band of Brothers tells the story of the two men who escaped and in the summer of 1945, following the official end of the Second World War, embarked on a mission of daring and courage to bring justice to the Nazi war criminals who murdered their brothers arms.

ISBN: 9781787475236
Hardback
416 Pages.
Add your review
0 stars based on 0 reviews
Add to wishlist / Add to compare / Print
Please accept cookies to help us improve this website Is this OK? Yes No More on cookies »