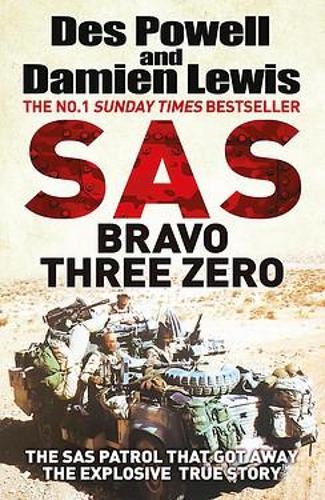 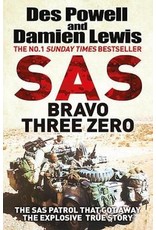 There were three patrols that fateful January 1991 morning:  Bravo One Zero, Bravo Two Zero and Bravo Three Zero.  It was the opening hours of the Gulf War and the SAS were flown deep behind enemy lines to hunt down Saddam's Scud missiles, the use of which threatened a Third World War.

The men of Bravo One Zero stepped off the chopper, took one look at the desert devoid of any cover and decided no way were they deploying into all of that.  But Andy McNab's famed Bravo Two Zero patrol did deploy, with fatal results - all bar one be captured or killed.

And then there was Bravo Three Zero.  These men were different.  Thought differently.  Acted differently.  Treating as gospel the SAS's saying 'any fool can be uncomfortable', they deployed with vehicles, and while there was no where to hide they could make a dash for the border if desperate.