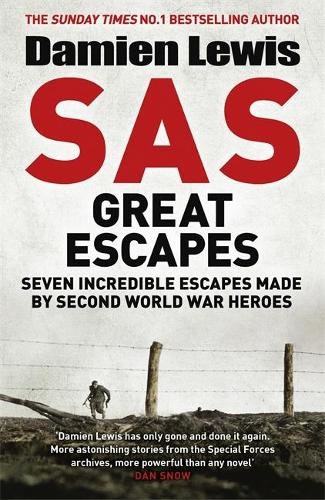 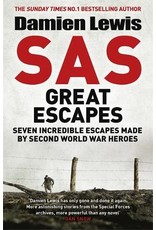 Immerse yourself in gripping accounts of unbelievable endurance, breath-taking nerve, audacious disguise and total mayhem.  Seven gripping stories of heroic escape by Second World War soldiers are narrated, in this nail biting ride that reveals these soldiers at their very best and their most vulnerable.

Through their experiences, Lewis demonstrates how the SAS evolved as a unit during the Second World War, becoming the world's premier escape and evasion force, working alongside MI9.