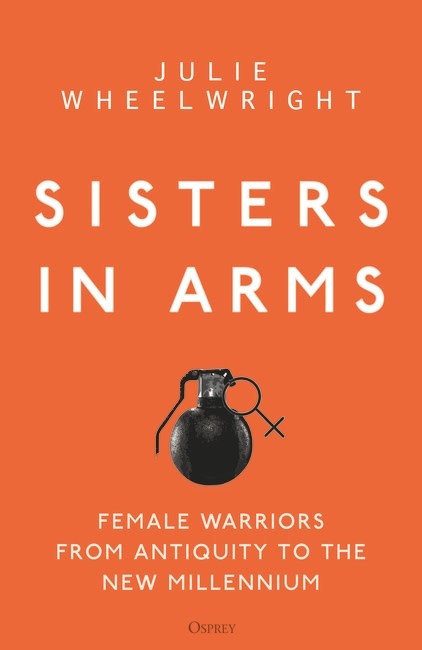 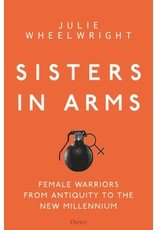 In Sisters in Arms, June Wheelwright removes the shackles of gender in this powerful feminist history through charting the evolution of women in combat, from the Scythian warriors who inspired the Amazonian myth, to the passing soldiers and sailors of the eighteenth century, to the re-emergence of women as official members of the armed forces in the twentieth century. These forgotten heroines are vividly brought to light using their own words and including official documents, diaries, letters and memoirs.