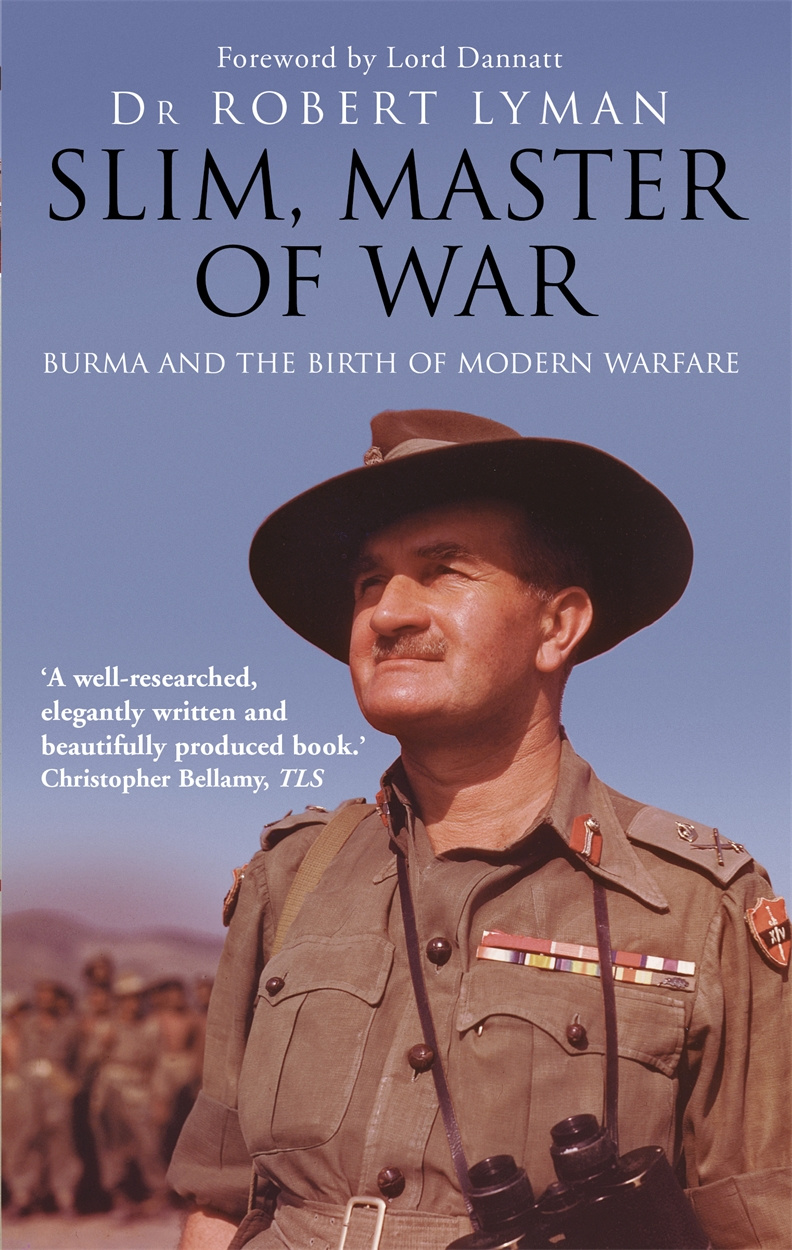 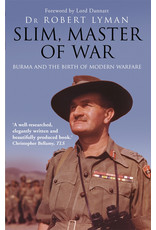 General W.J. Slim was one of the most innovative soldiers of his generation. Slim was an intelligent, compassionate commander and also a heroic figure to the men he commanded.

Defeated and demoralised, British units in the Far East had virtually been ejected from Burma.  In 1943, Slim organised, trained and deployed his 14th Army.  What resulted was the defeat of the Japanese twice and liberating Burma, in the process.