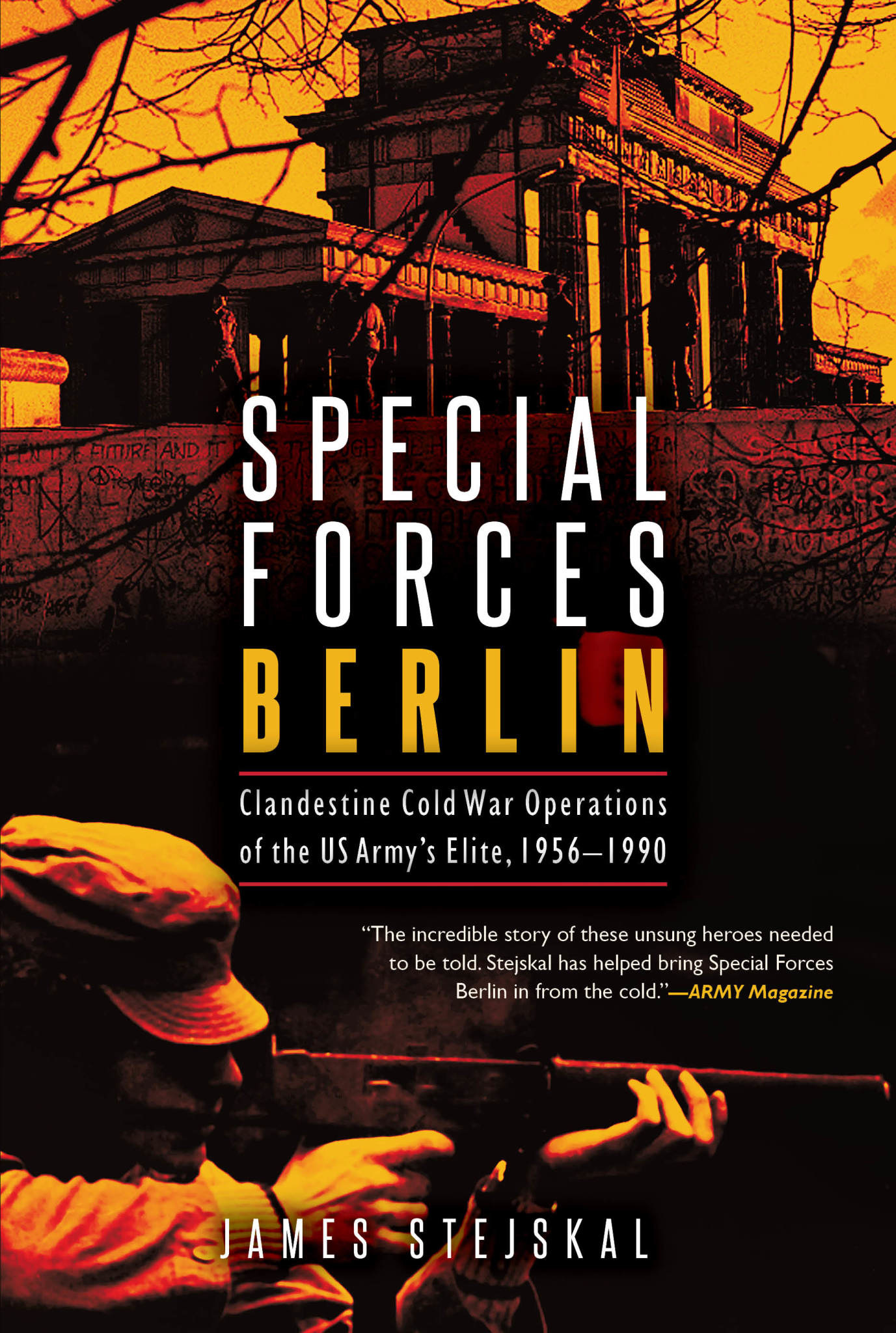 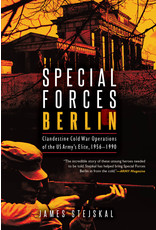 During the Cold War, the massive armies of the Soviet Union and it Warsaw pact allies posed a massive threat to the nations of Western Europe. US military planners decided they needed a plan, when and if a war began.

Special Forces Berlin was formed, with soldiers ready to go to war at only two hours' notice.  Their mission, would be to wreak havoc behind enemy lines and buy time for the outnumbered NATO forces, to conduct a breakout of the city.  These soldiers were highly trained and able to act as independent operators, blending into the local population.

Operating under cover, the U.S government only just acknowledged their existence in 2014 and this is their incredible true story.