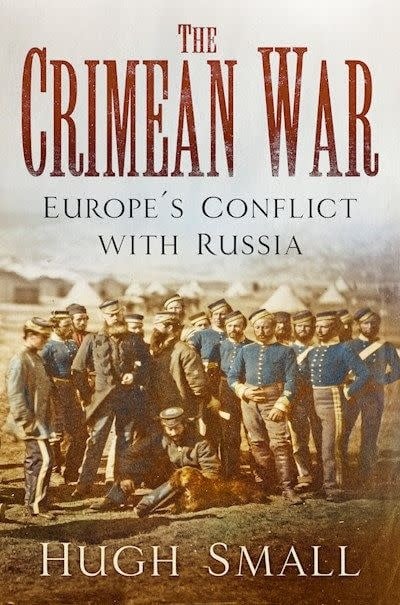 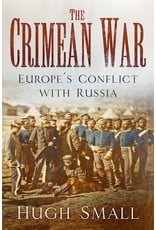 Famous for the legacy of Florence Nightingale and the disaster that was the change of the Light Brigade, there is still much debate among historians over the Crimean War. This comprehensive book dispels the myths you previously held as fact, and tells the true story of how history was manipulated to conceal the failure that Britain suffered.

An engaging and personal piece of work which looks at how common soldiers were often the true heroes of the war, rather than the senior officers previously celebrated. Small is not afraid to challenge even long held and popular opinions, and you will come away from this read rethinking everything.