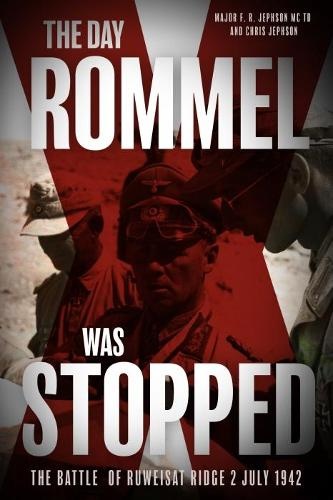 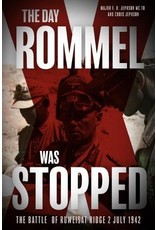 On 1st July 1942 General Erwin Rommel broke through the British defences at El Alamein during a revived Axis effort in North Africa.  At that moment, and for the next 12 hours, there was no further organised defence between the Afrika Korps and Alexandria.  Throughout the next day, just a handful of men and guns stood between Rommel and his prize.

Had the outnumbered British defenders at Ruweisat Ridge not stopped Rommel's men, the campaign in North Africa may have turned out very differently.  It is all the more remarkable that the small force that bore the brunt of the attack had been 1,500 miles away in Iraq just a few weeks earlier and were only in the Western Desert as a result of General Claude Auchinleck's foresight.