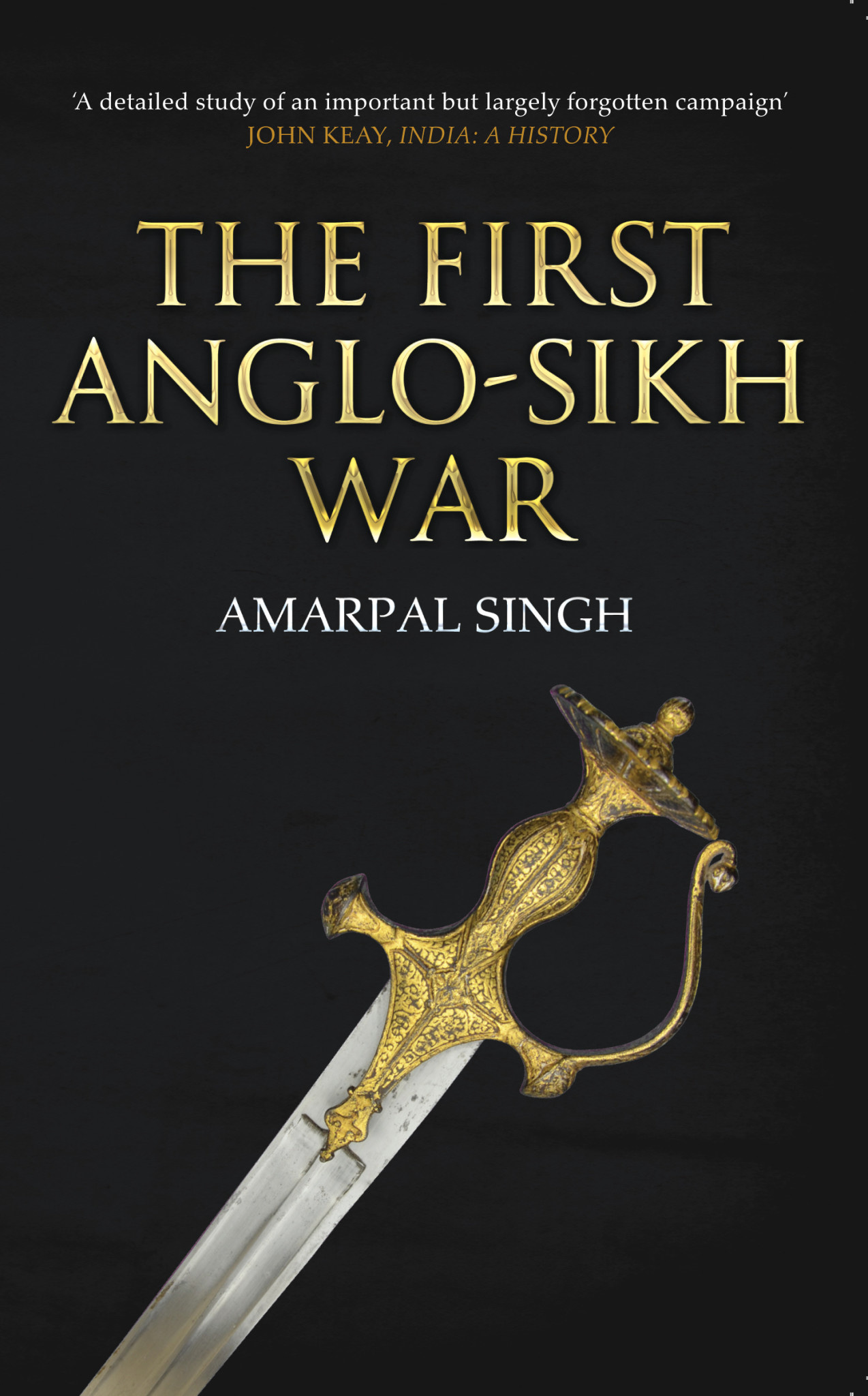 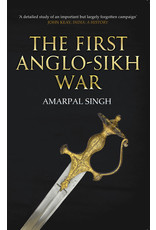 In the winter of 1845, following the death of the great Sikh ruler Ranjit Singh, the First Anglo-Sikh war broke out between the Sikh Empire and the East India Company. Amarpal Singh writes a tell-all tale of a conflict characterised by treachery, tragedy and incredible bravery on both sides. The narrative of the First Anglo-Sikh War is accompanied throughout by battlefield guides, images and eyewitness accounts of the conflict, allowing the reader to fully immerse themselves in the history of the campaign. The First Anglo-Sikh War provides an informative historical inquiry balanced with contemporary moments, showing it’s relevant to the present day.

With its use of modern maps overlaid on contemporary battlefield diagrams depicting a powerful image of how the conflict unfolded across the landscapes, this insightful history of the First Anglo Sikh War is a must read for those with a keen interest in the geographical aspects of military history.