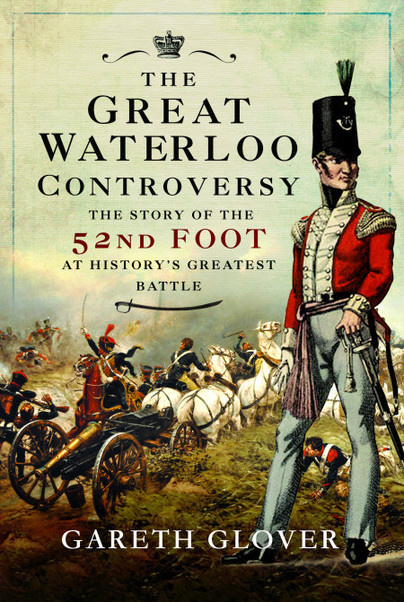 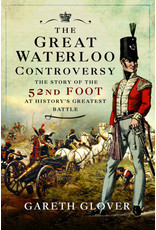 In the final moments of the Battle of Waterloo, Napoleon's Imperial Guard marched towards the Duke of Wellington's thinning line but it was the previously undefeated Imperial Guard which ended up defeated.

The credit went to the First Foot Guards, who were honoured and re-named the Grenadier Guards.  However the 52nd Foot had also contributed to this defeat and received no recognition.  Glover explores the controversy of which corps deserved recognition for defeating the Imperial Guard, a controversy which has continued down the decades.

Every sale supports the work of the National Army Museum