The Longest Afternoon: The 400 Men who Decided the Battle of Waterloo Author Brendan Simms

Home / The Longest Afternoon: The 400 Men who Decided the Battle of Waterloo Author Brendan Simms 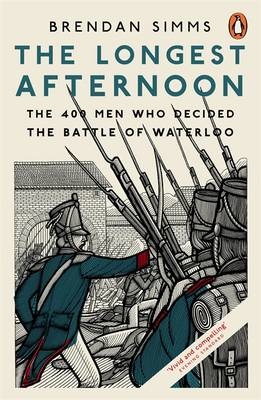 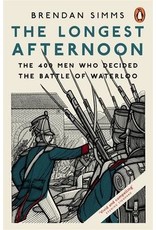 Europe had been at war for over twenty years.  After a short respite in exile, Napoleon had returned to France and threatened another generation of fighting across the devastated and exhausted continent.  St the small Belgian village of Waterloo, two armies faced each other.

Unknown either to Napoleon or Wellington the battle would be decided by a small ordinary group of British and German troops given the task of defending the farmhouse of La Haye Sainte.

Want to learn more? Join Professor Brendan Simms on the 18th June 2021, check out our What's On Guide online for full details: https://www.nam.ac.uk/whats-on