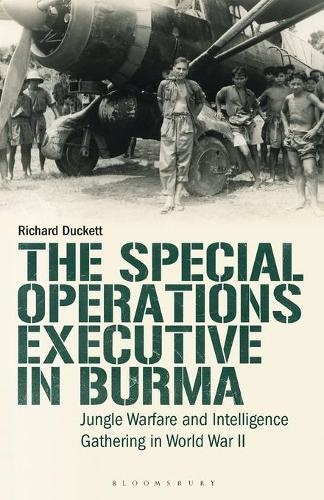 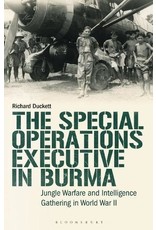 In the mountains and jungles of occupied Burma during World War II, British Special Forces launched a series of secret operations, assisted by parts of the Burmese population.  The men of the SOE trained in sabotage and guerrilla warfare, worked in the jungle, behind enemy lines, to frustrate the puppet Burmese Government of Ba Maw and continue the fight against Hirohito's Japan.  Richard Duckett uses newly declassified documents from the National Archives to reveal for the first time the extent of the British Special Forces involvement - from the 1941 operations until beyond Burma's independence from the British Empire in 1948.