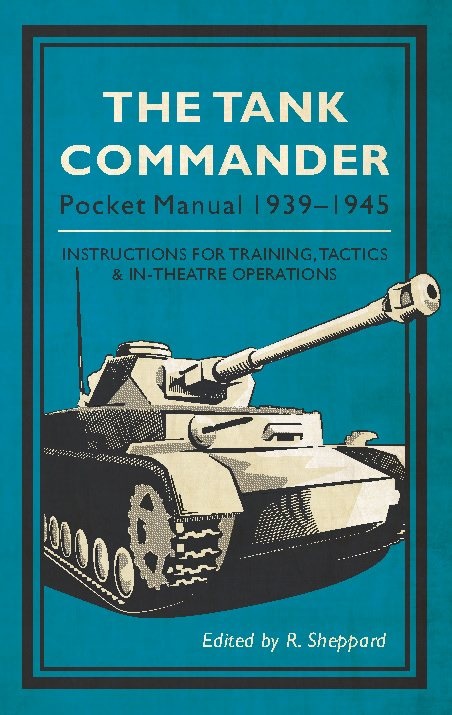 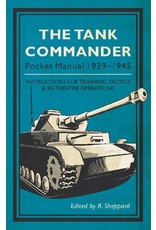 Experience what life was like for the fearless tank commanders during World War Two with this thrilling book. From training manuals, to combat reports, to first-hand accounts, the reader will join those who fought in the most ruthless positions and see what they saw. Including inside looks at an array of different English, German and Russian tanks, such as the Soviet T-34, the American Sherman or the Tiger I.

Filled with diagrams and sketches which makes it accessible to even the most amateur of enthusiasts and lesser known facts for the long term hobbyists; this pocket-sized manual is not to be missed by anyone looking to increase their knowledge of armoured warfare.