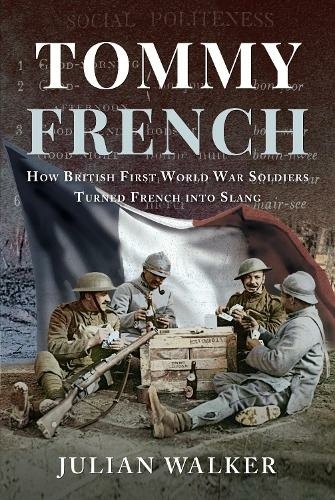 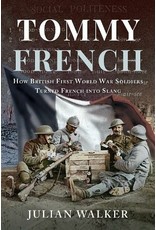 Over four years of war, British Soldiers created an extraordinary slang which reflects the period and brings the conflict to mind whenever it is heard today. Walker gives us an insight into the British soldiers' experience in France during the first world war and the special language they invented in order to cope with their situation.  He shows how French place-names were anglicized as were words for for food and drink, and he looks at what these slang terms tell us about the soldiers' perception of France, their relationship with the French and their ideas of home.