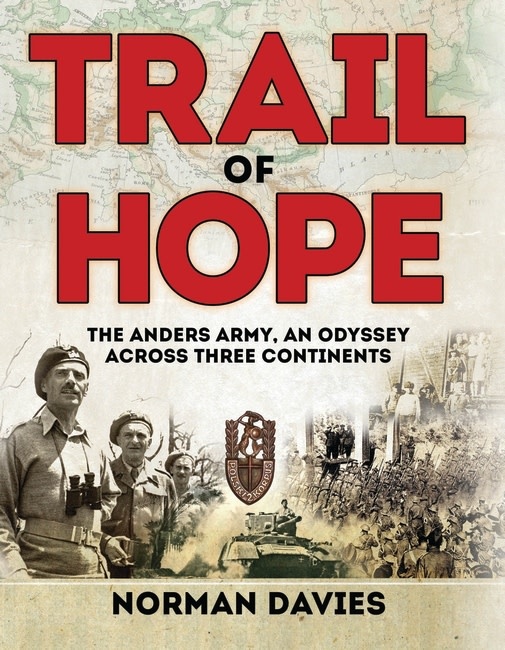 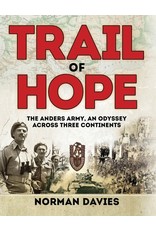 Following the conquest of Polandby Nazi Germany and the Soviet Union in 1939, hundreds of thousands of Polish families were torn from their homes and sent eastwards to the arctic wastes of Siberia.  However, with Hitler's invasion of the Soviet Union in Operation Barbarossa just two years later, Russia and the Allied powers found themselves on the same side once more.  Turning to those it had previously deemed undesirable, Russia sought to raise a Polish army from the men, women and children it had imprisoned within its labour camps.

In this remarkable work, renowned historian Professor Norman Davies draws from years of meticulous research to recount the compelling story of this unit, the Polish II Corps or 'Anders Army'.