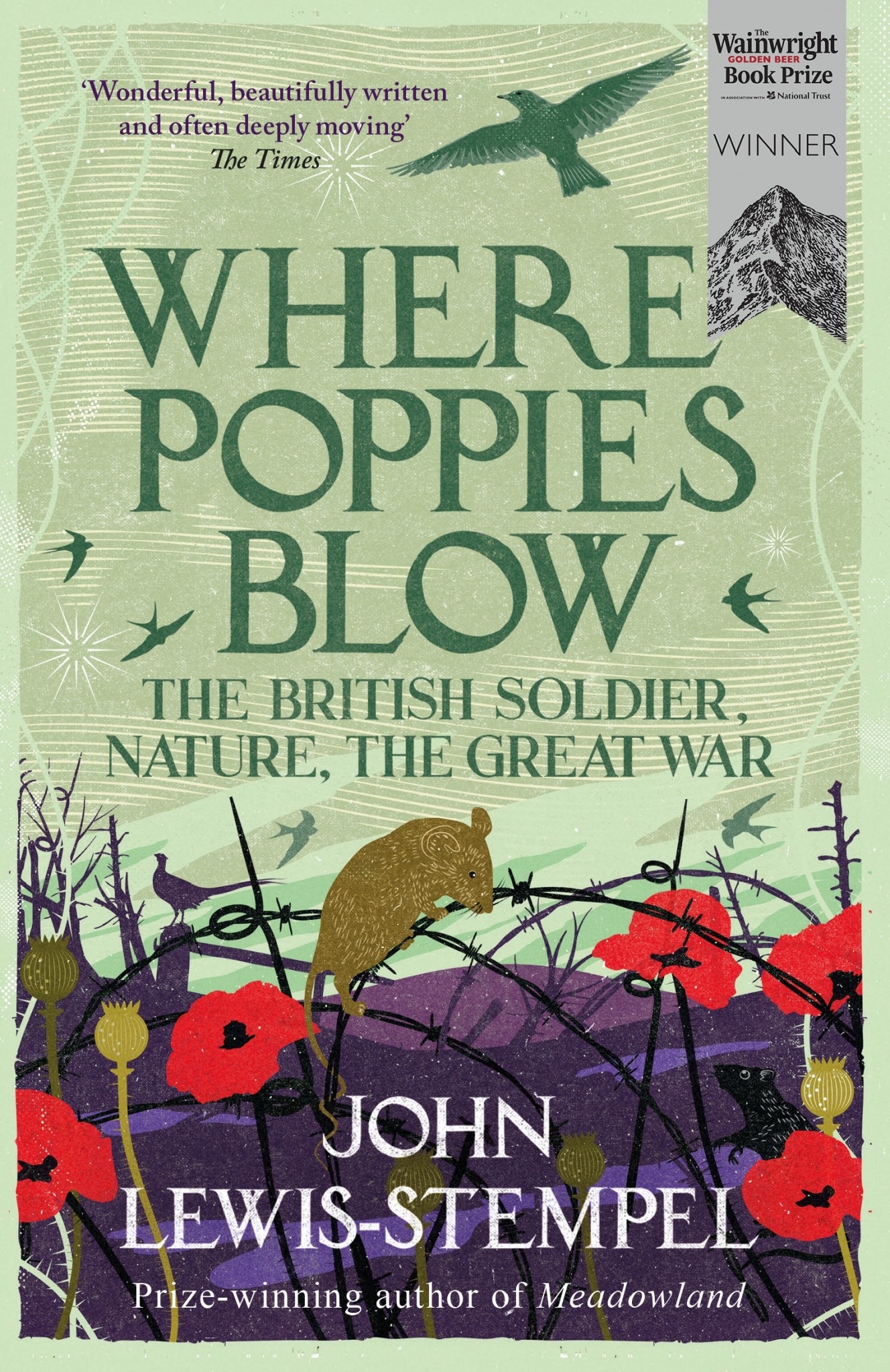 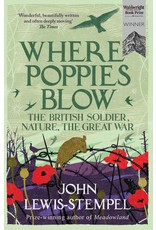 Where Poppies Blow is the unique story of British soldiers during the Great War their relationships and interactions with the natural world around them.

This take on war and the lives of soldiers is particularly important as it offers the reader an understanding behind the indomitable will of the men that served and what prompted them to “keep calm and carry on”. The nature surrounding soldiers; birds, plants and other animals, in the cold, damp, muddy trenches, provided interest and something to fill the often-lonely time spent in the trenches and billets. Activities such as bird-watching were popularly adopted by officers. Above this, it was the consistent persistence of nature to endure that shepherd the soldiers psychologically, spiritually and religiously.

John Lewis-Stempel goes further to emphasise how soldiers and officers were able to find themselves and their home in nature and clearly displays how some identified and projected parts of themselves in it. Soldiers fished, went bird nesting, fox hunting with their hounds, shot pheasants and engaged in horticulture. All activities provided some reminder of home and a sense of normality.