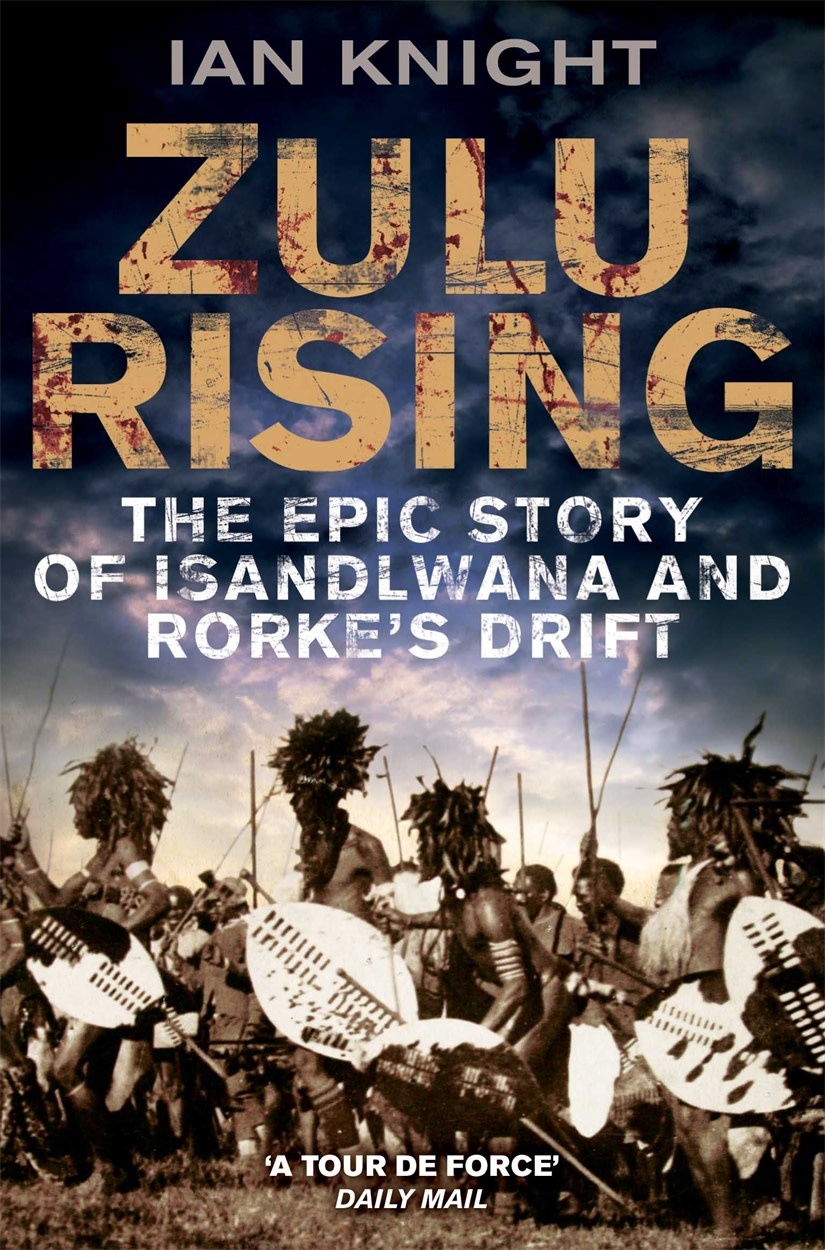 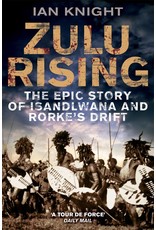 In Zulu Rising, Ian Knight analyses the events of the battle of Isandlwana, where over 800 British troops, 500 of their allies and at least 2000 Zulus were killed in an overwhelming and bloody defeat for the British Empire. With new research including numerous Zulu oral accounts, Knight explores the reality of this day through the eyes of the men who took part on both sides of the battle as well as delving into both the events building up to the battle and the devastating consequences that followed.