A Very Fine Regiment: The 47th Foot During the American War of Independence, 1773-1783 Author Paul Knight 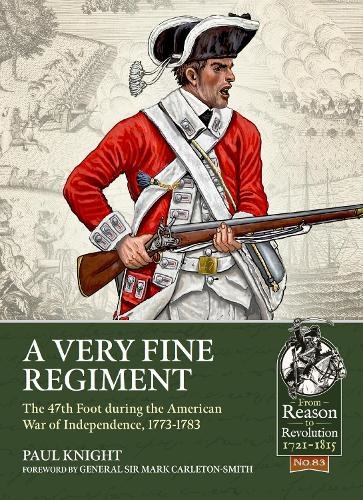 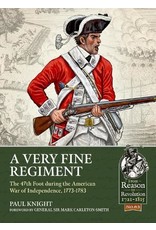 Who were the47th Foot? How well did they overcome the challenges they faced? What became of them? Were they unthinking automatons led by an officer class incapable of adapting to the reality of warfare in North America?

Paul Knight examines the regiment within the context of a British Army which was neither stuck in the past nor incapable of reform.  New uniforms, weapons, and drill manuals reflected the lessons of the previous war within an environment of doctrinally innovative generals.