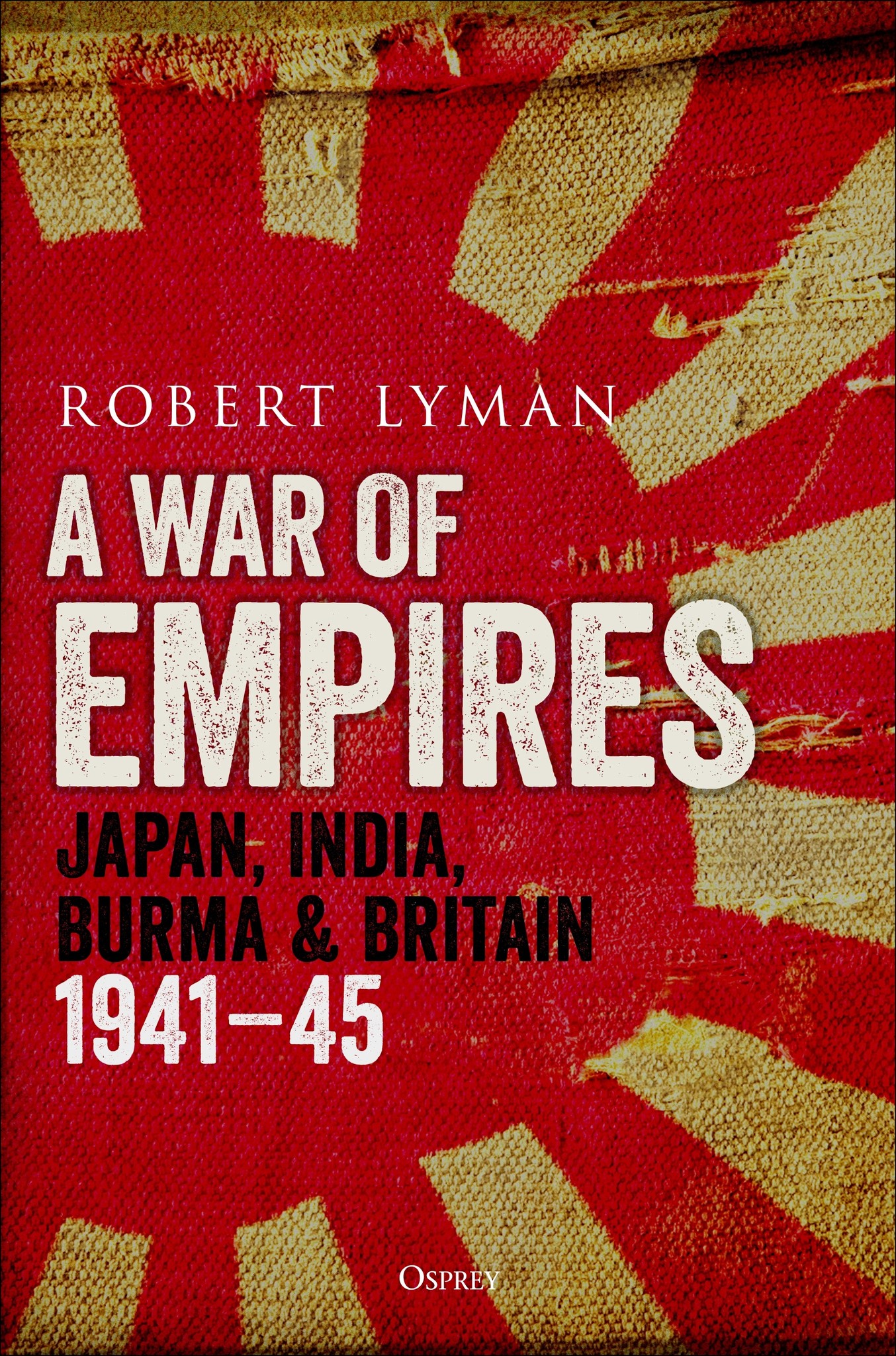 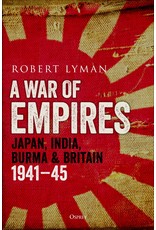 A War of Empires by acclaimed historian Robert Lyman expertly retells these coordinated efforts and describes how a new volunteer Indian Army, rising from the ashes of defeat, would ferociously fight to turn the tide of war. But victory did not come immediately. It wasn't until March 1944, when the Japanese staged their famed 'March on Delhi', that the years of rebuilding reaped their reward and after bitter fighting, the Japanese were finally defeated at Kohima and Imphal.

The Indian Army's contribution has been consistently forgotten and ignored by many Western historians, Robert Lyman proves how vital this hard-fought campaign was in securing Allied victory in the east, defeating Japanese militarism and ultimately redrawing the map of the region with an independent India, free from the shackles of empire, all but guaranteed.