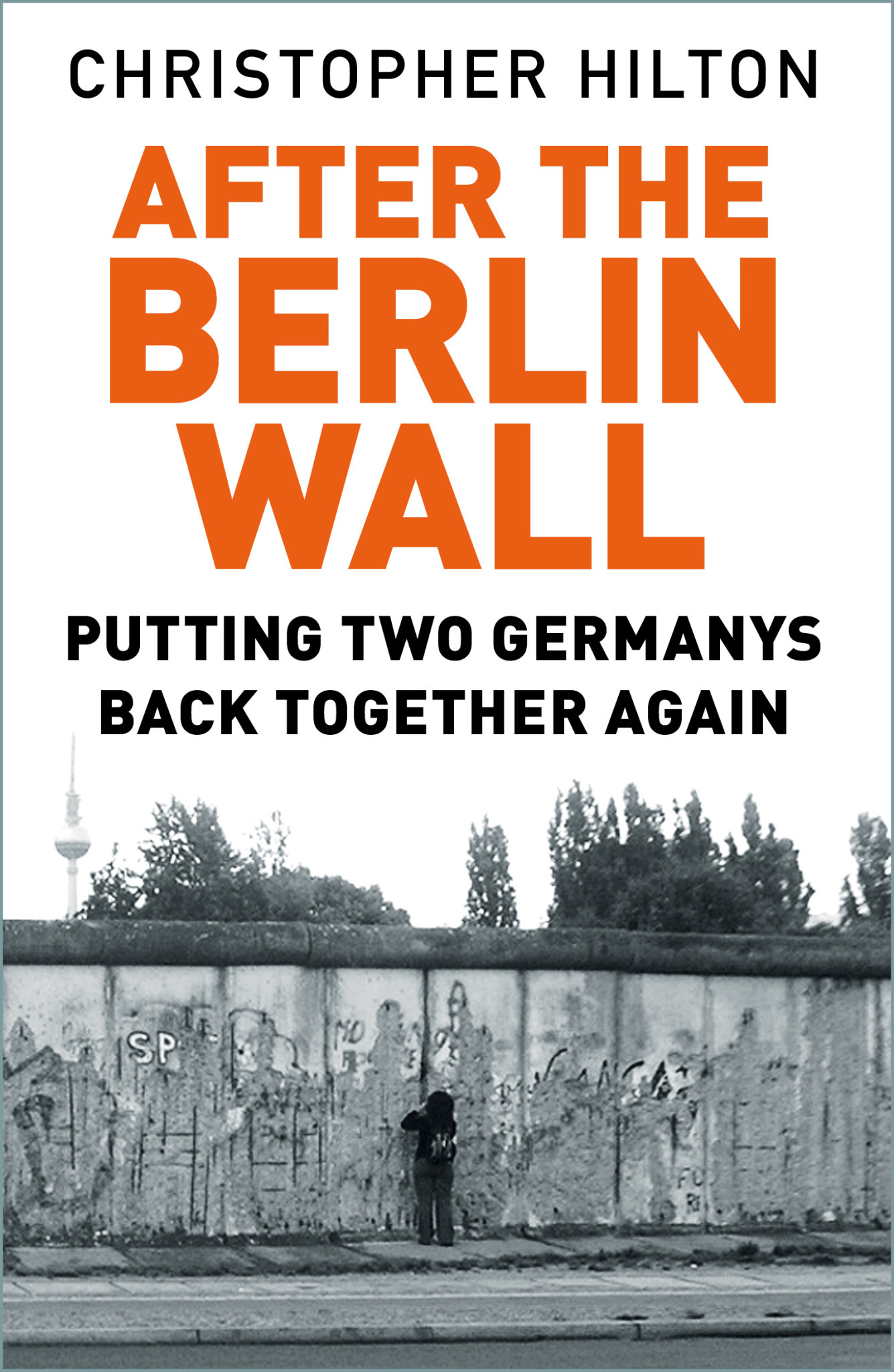 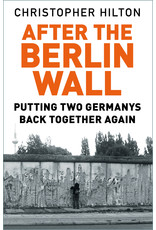 Author, Christopher Hilton explores the time period after the Berlin Wall came down.  The day this was announced was a momentous day, after East and West Berlin had been divided for almost three decades; the West divided between France, the UK and the USA and the East with the USSR.  Three decades of two different systems; totalitarian, atheist and communist and a democratic Christian system, now needed to be brought together. This book tells the story of what happened and importantly, in the words of those it happened to.  This is the story of the unification of East and West Berlin.