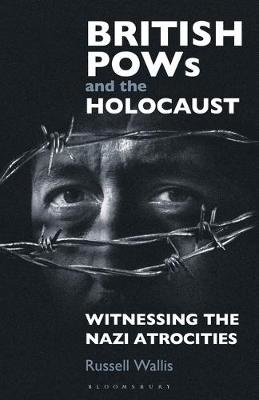 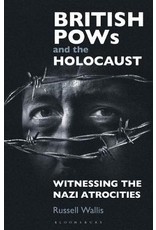 In the network of Nazi camps that spanned wartime Europe, prisoners of war (POWs) were often detained within the vicinity of slave camps for Jews and Slavs.  This meant that British POWs across the continent were witnesses to one of history's greatest horrors, the Holocaust.

Debilitated and disenfranchised from the war effort, their powerlessness in the face of such massive injustice served to reinforce their sense of paralysis.  Even the most heroic among them were stymied by the crushing relentlessness of Nazi policy in action.