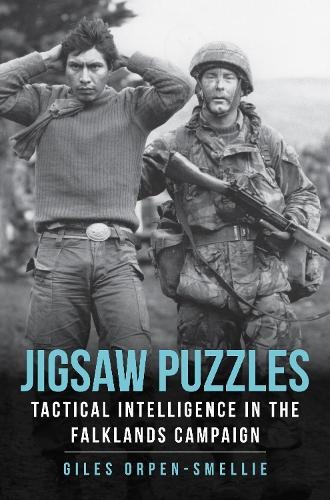 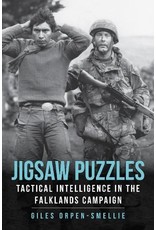 On 2 April 1981, Argentina invaded the Falkland islands.  The British Prime Minister, Margaret Thatcher, was determined that Argentina's seizure of British sovereign territory would not stand.  A task Force, led by the Royal Navy, was ordered to the South Atlantic to recover the Falklands.

The campaign that followed became a remarkable chapter in British military history.

Orpen-Smellie explains what information was know at the time, the gaps in that information and how the information that was available influenced decisions. He goes on to compare what he believed he knew in 1982 with what he now believes to have been a rather different reality.