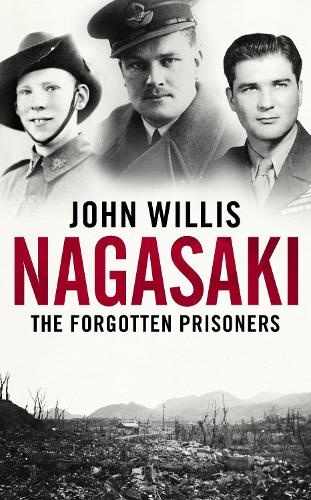 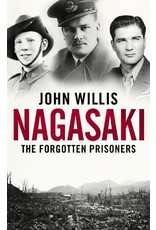 At 11.02am on 9 August 1945, the world's most powerful atomic bomb exploded over the Japanese port of Nagasaki.  The city was flattened and more than 70,000 Japanese were killed.

Unbeknown to the crew of the US Army Air Forces carrying the bomb, hundreds of Allied prisoners were at work on the ground below.  Already, these prisoners had experienced nearly four years of malnutrition, disease and harsh labour. Now, they were to witness one of the most significant events in modern history.