The Lighthouse of Stalingrad: The Hidden Truth at the Centre of WWII's Greatest Battle Author Iain MacGregor

Home / The Lighthouse of Stalingrad: The Hidden Truth at the Centre of WWII's Greatest Battle Author Iain MacGregor 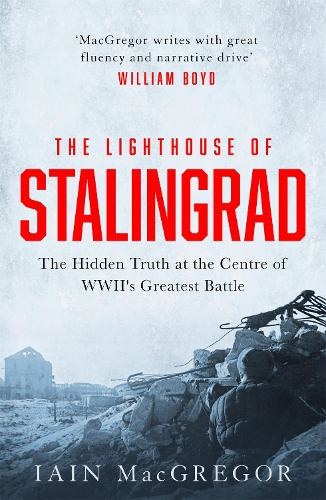 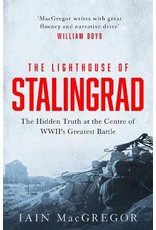 The sacrifices that enabled the Soviet Union to defeat Nazi Germany in the Great Patriotic War 1941-45 are sacrosanct.  The foundation of their eventual victory was laid during the battle for the city of Stalingrad, resting on  the banks of the river Volga.  For Germany, the catastrophic defeat was the beginning of their eventual demise that would see the Red Army two years later flying their flag of victory above the Reichstag.

Stalingrad is seen as the pivotal battle of the Second World War, with over two million civilians and combatants either killed, wounded or captured during the bitter winter of September 1942.  Both sides endured terrible conditions in brutal house-to-house fighting reminiscent of the Great War.