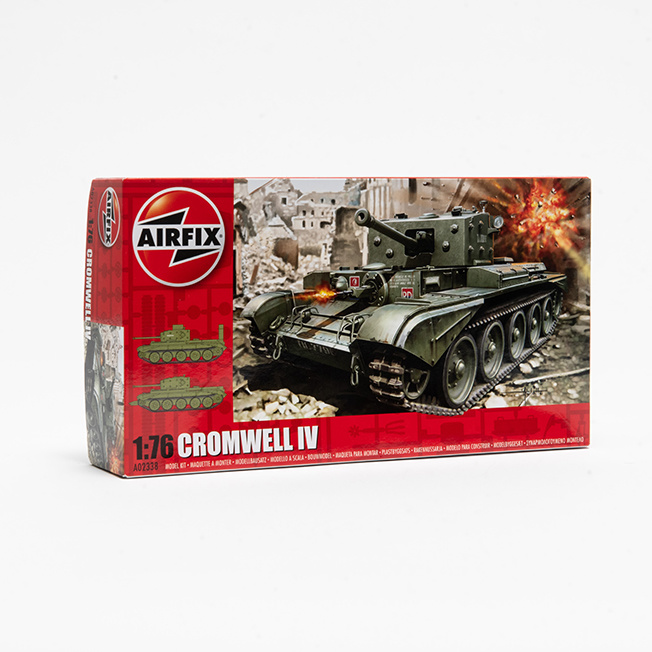 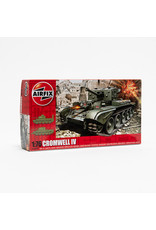 This set is ideal for beginners, includes all you need to complete your Cromwell Cruiser tank; including 91 parts, glue, brush and acrylic paints.

The Cromwell Cruiser tank is a British medium cruiser tank which was used during the Second World War, its combined high speed and a powerful engine made it one of the most triumphant British tanks of WW2. The tank was named after English Civil War Leader, Oliver Cromwell, the tank went on to also serve in the 1948 Arab-Israeli War and the Korean War.