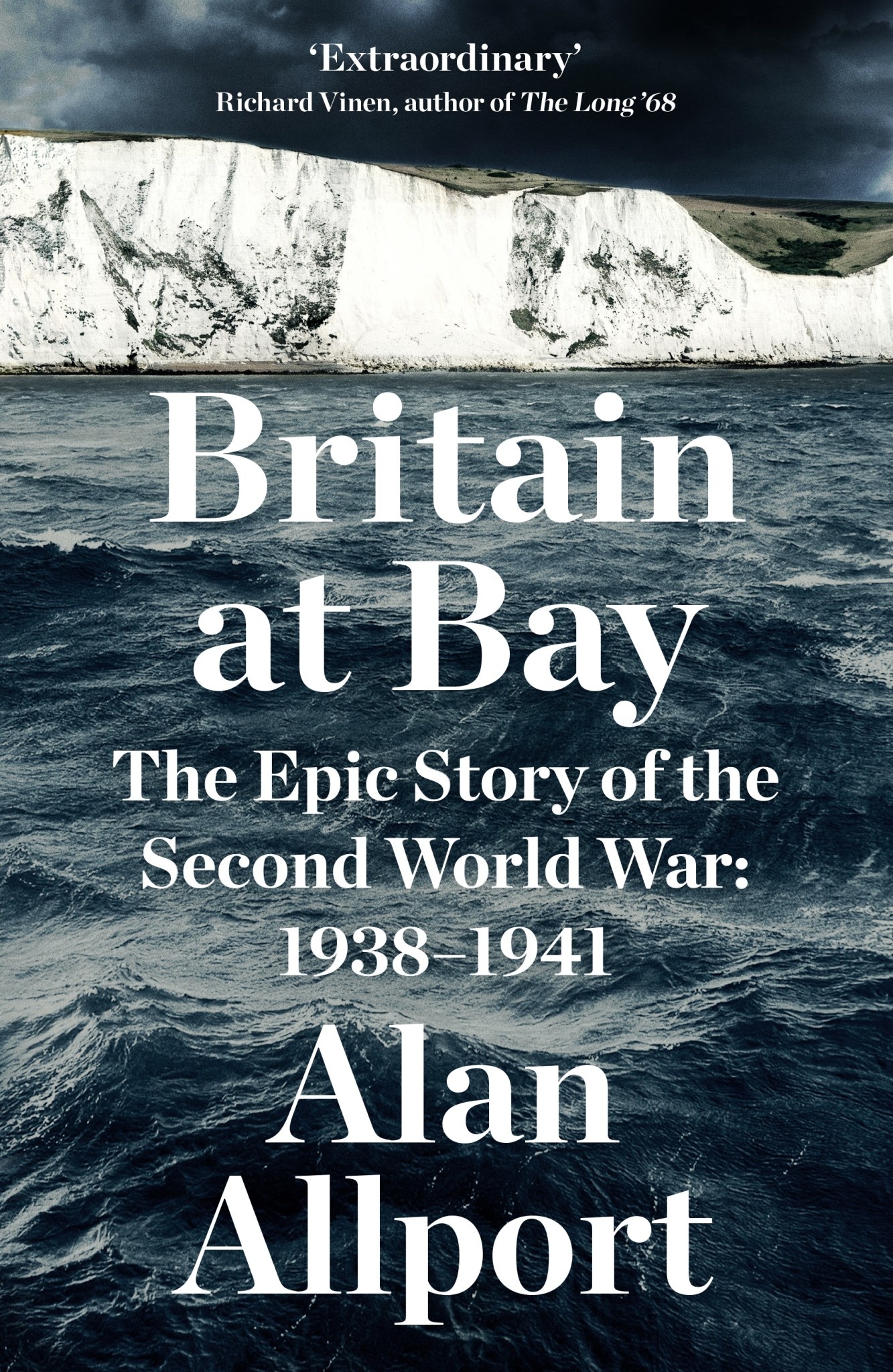 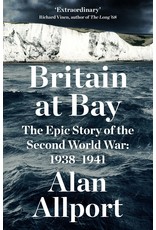 The Second World War is undoubtedly a defining experience of modern British history, but, as Alan Allport reveals in this first part of a major new two-volume history, the real story was often very different from the myth that followed it.

Casting fresh light on major events such as Dunkirk and the Blitz, Allport presents a deeply researched and perceptive account of the Second World War from military tactics and strategy to how the conflict impacted culture and society.