Dressed for War The Story of Audrey Withers, Vogue editor Extraordinaire from the Blitz to the Swinging Sixties Author Julie Summers

Home / Dressed for War The Story of Audrey Withers, Vogue editor Extraordinaire from the Blitz to the Swinging Sixties Author Julie Summers 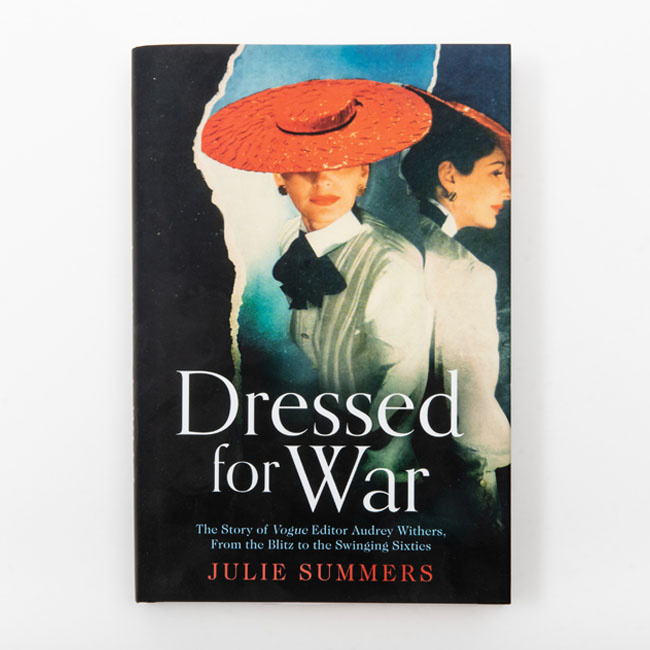 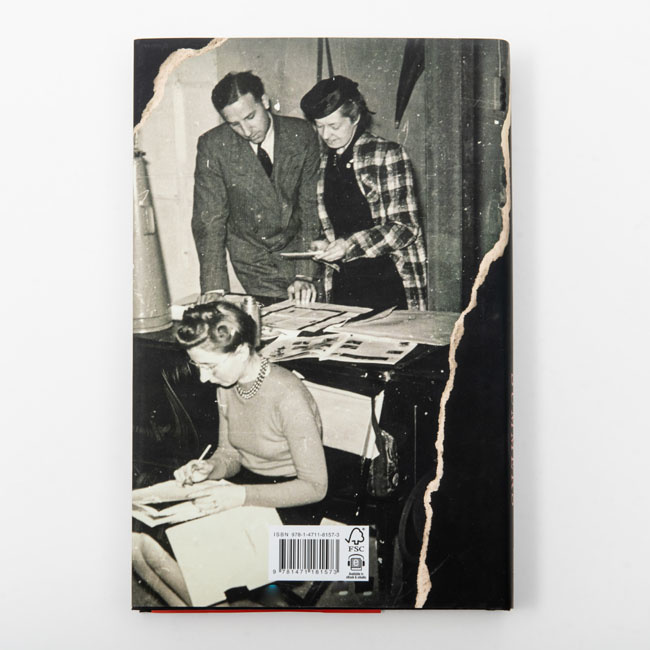 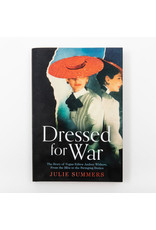 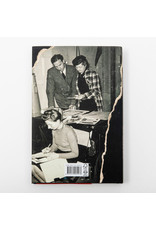 Julie Summers is already of renowned pedigree as an historian and biographer but, above all, she delights in being a good story teller and in Dressed for War she does certainly not disappoint.  Armed with copious amounts of official correspondence from the Vogue archives both in London and New York, Summers narrates the exciting struggle to form Vogue as the heralded magazine we know of today.

No more to be just about the latest sophisticated style in fashion, Audrey Withers wanted Vogue to genuinely report on how people were coping within war torn Europe and its aftermath.  This brought her dead against the Editor of Vogue New York, the legendary Edna Woolman Chase, who was envisaging quite another direction for the magazine.  Summers deliciously recounts the dynamic clash that ensued.  Needless to say, Withers was to win out and was to bring together various titans in the journalistic and photographic world such as Lee Miller and Cecil Beaton – again, Summers entertains us with their rueful remonstrations.