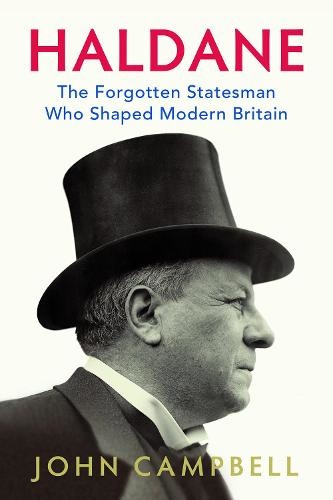 Can you name the creator of the Territorial Army and the British Expeditionary Force? The man who laid the foundation stones of MI5, MI6, the RAF, the LSE, Imperial College, the 'redbrick' universities and the Medical Research Council?  This book reveals that great figure: Richard Burdon Haldane.  As a philosopher-statesman, his groundbreaking proposals on defence, education and government structure were astonishingly ahead of his time-the very building blocks of modern Britain.