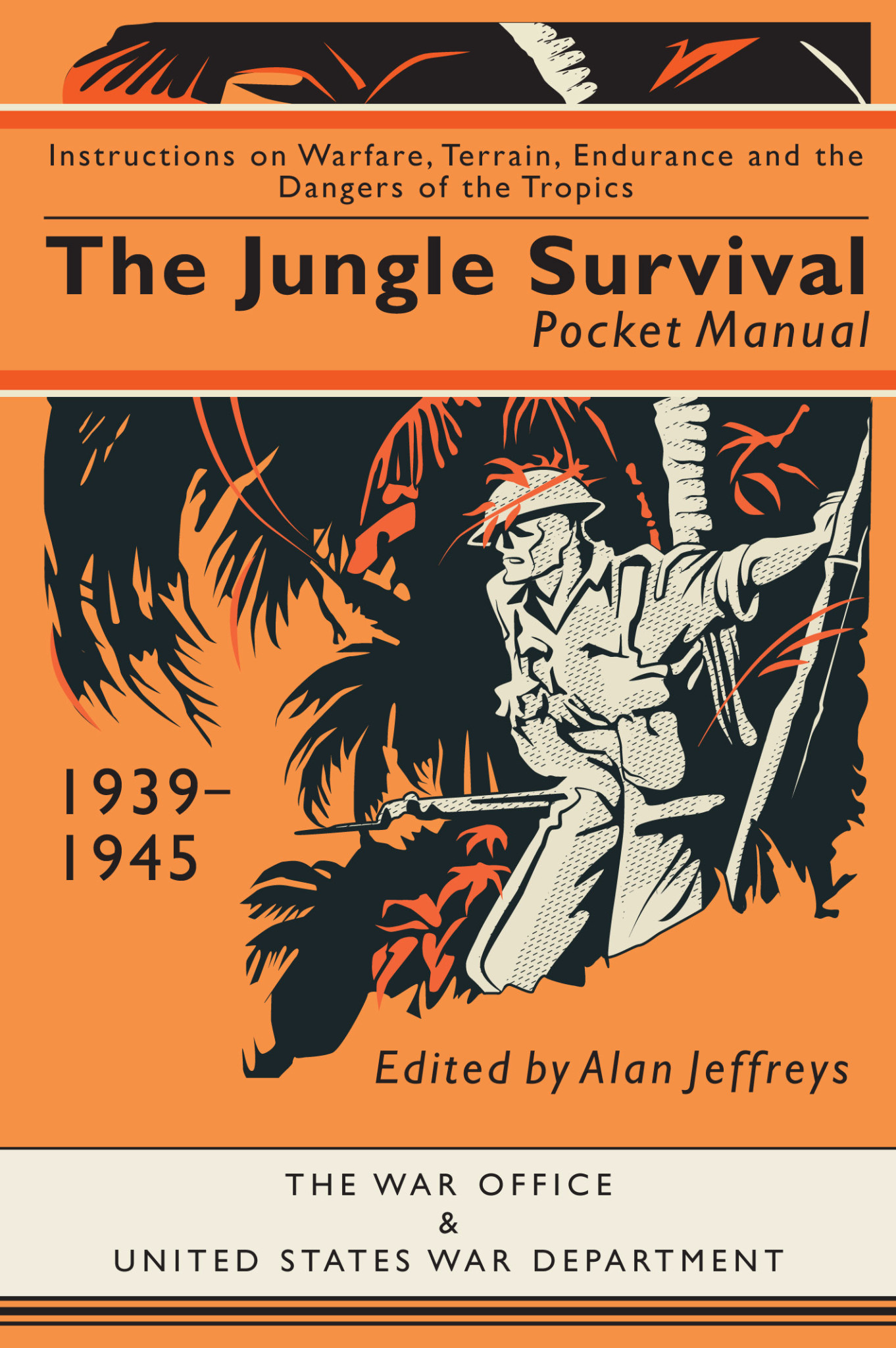 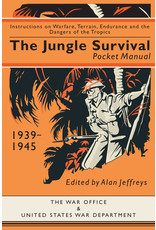 During the Second World War, British and American soldiers were sent to new and challenging territories, fighting to survive not only encounters with the enemy but the landscape they found themselves in, particularly when fighting the Japanese in the jungles and swamps of South-East Asia and the Pacific. To help them in this alien environment, the British and US armies produced a number of official training manuals and guides to explain how to identify and fight not only the Japanese but also jungles soldiers found themselves in. The Jungle Survival Pocket Manual brings together the official manuals and information that enabled Allies to fight in areas of the world such as Burma, Malaya, Thailand, Indochina, Singapore and the Pacific Islands.

This retro styled book will appeal to those with an interest in South Asian and Pacific territories of World War II, as well as those researching their family history.