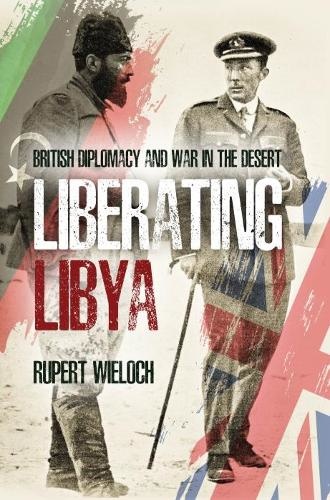 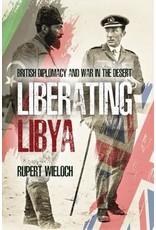 In November 1942, Prime Minister Winston Churchill marked a major turning point in the Second World War by authorising the mass ringing of church bells and declaring: 'Now this is not the end.  It is not even the beginning of the end.  But it is perhaps, the end of the beginning.'

The reason for his profound relief and utter delight was the Eighth Army's victory at El Alamein, which coincided with the American landings at the western end of North Africa.

Rupert Wieloch explains the political the political context and strategic consequences in North Africa, as well as highlighting the role of Churchill and the main participants.  He pays tribute to the fallen and the Victoria Cross recipients, and discusses the hand of fate in the key moments of the battle.